SBI home loans to be available at 9.15pc, lowest in 6 years 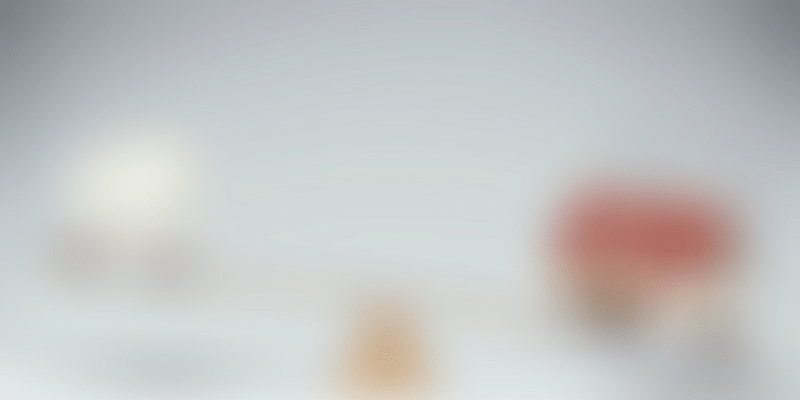 To cash in on the festive fervour, banks including SBI and ICICI have unveiled a host of benefits such as reduction in rates, waiver of processing fee and overdraft facility.

SBI has further slashed interest rates by 0.15 percent for its home loans up to Rs 75 lakh, while ICICI Bank is offering overdraft facility along with home loan. SBI Home Loans are cheapest in the market and provide an excellent opportunity for both new home buyers as well as those who wish to switch over their home loan to SBI to save on EMI, the bank said in a statement. SBI home loan would be available at 9.15 percent while women borrower will get at 9.10 per cent. Another market major ICICI Bank is offering the salaried having an account with it, credit from Rs 5 lakh going up to Rs 1 crore against property owned by them. The product, 'ICICI Bank Home Overdraft', will offer dual advantage of a term loan as well as an overdraft facility, the bank said in a statement.

While the term loan provides customers with quick funds for immediate needs, the overdraft facility offers them the flexibility to access funds instantly for expenses, as and when required, it said.

Those buying the overdraft loan from the bank would be able to utilise the funds for their personal needs such as for education, medical treatment, home renovation, marriage and overseas travel among others. Beginning from a minimum of Rs 5 lakh to a maximum of Rs 1 crore, customers will have the facility to avail a minimum 10 percent of the total amount as term loan and maximum 90 percent as overdraft.

ICICI Bank said the interest on term loan would be charged as per the equated monthly installment, while on the overdraft the charges will be only on the utilised amount for the period the funds are used. On a Home Loan of Rs 50 lakh, reduction in interest rate by 0.15 percent by SBI will help a home buyer to save Rs 542 per month and approximately Rs 2 lakh during the loan tenure of 30 years, SBI said.

Also read : On track to distribute Rs 2,000cr worth of loans, Finance Buddha might lend you the amount you need

According to SBI, value of the savings on EMI of Rs 542 per month, if invested in a recurring deposit, will be approximately Rs 6 lakh at the end of the loan tenure.