5 signs which that scream “pivot” for your startup 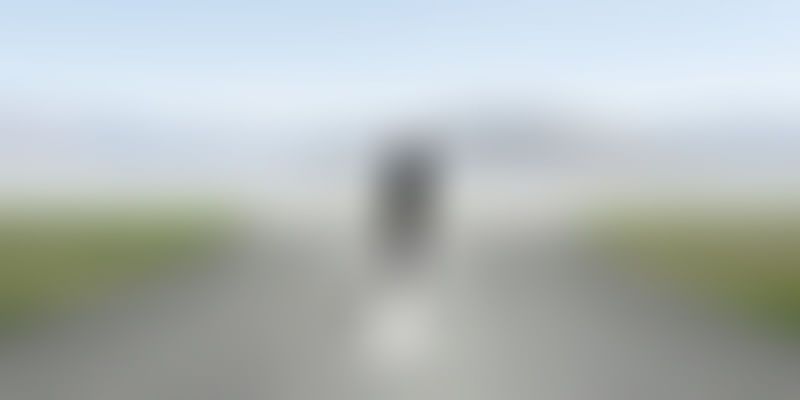 Pivoting is considered as one of the hardest business moves to make. It requires you to abandon the business model that you’ve put your heart and soul into, and grope in the dark for something more viable. The outcome of pivoting can be very unpredictable, but the silver lining it offers is a second chance. In your desperate moves to rescue a drowning business, there’s a good chance you’ll come across a gold mine.

But how do you know when to pivot? If you’re lucky, you’ll hit a dead end, but there is also the chance of falling off a cliff. To avoid a complete business failure, there are a few signs one should look out for that indicate the need to commence Mission Pivot.

Your product is not unique

Twitter was initially a product called Odeo. The nascent idea behind this was the conversion of a recorded phone message into MP3 format that could be hosted on the internet. This was podcasting in its crudest form. But unfortunately for the founders, iTunes initiated iTunes podcasting around the same time, which turned out to be more attractive for the users because, well, Apple. Odeo was now feeling the heat in the realisation that the product wouldn’t survive. So they pivoted. Twitter was created keeping in mind the convenience of group texts. The exception here was that one would send a common message over the internet.

One can usually find a way around competition by improving a product. But sometimes, one needs to realise, like the founders of Twitter did, that a blow from a rival cannot be recovered from.

Your market timing is wrong

Before Instagram became what it is, it was an HTML 5 mobile web app called Burbn. It allowed its users to ‘check in’ to locations and share their activities, much like what one can now do on Facebook. They launched, however, at a time when location-based social interaction was already well established by big players like Foursquare and Gowalla. To tackle the problem of entering the market a little too late, the makers of Burbun decided to improve their product, giving us another sign to pivot.

You product is too complex

Burbn decided to remodel their app to create a version for iPhone users. The entire interface, however, became too cluttered with countless features that they knew wouldn’t strike a chord with their users. Although the founders decided to start from scratch, they made the wise move of elimination. They began decluttering their interface until they were only left with its photo, comment, and like features that we now know as Instagram.

Instagram’s journey is a classic example of sticking it out. The company hit a dead end twice, but not only did they manage to survive, they also hit a jackpot.

Your customers are disinterested

The popular e-commerce marketplace, Groupon, started out as a fundraising platform called The Point. Through this platform, a fundraiser could set a ‘tipping point’ for contributions. Only if the number of contributors was above this threshold, would they be charged for the cause. Fundraising is hardly ever a transparent affair, so The Point’s intention was to address the scepticism people felt while contributing to a cause. This way, people would know for sure if their money was being utilised for a viable cause.

Their idea was interesting, and even provided a solution in the market, but it remained too abstract to generate concrete interest. The Point received very bad traffic and the founders soon realised that the business was drowning. Groupon was only a side project at the where the founders were applying the same concept to buying discounted goods. It was only when they saw the response that Groupn generated, that they decided to pivot.

The tools for your business have better potential

StyleZen, a shopping site, was trying to expand its customer reach when it looked to Pinterest for the purpose. In the process, its technical team became extremely proficient at optimizing Pinterest to expand its user base – so much that the company decided to pivot. Their business role, as Ahalogy, now became helping other businesses use Pinterest as a marketing medium as effectively as they did. The company saw a better business opportunity, grabbed it, and made a niche out of it.

Most times, the idea you begin with will not be able to survive the market. This, as you now know, is not the end of your business. There is always a way out so long as you look for it. All you need to do is take a step back to gain a better perspective.