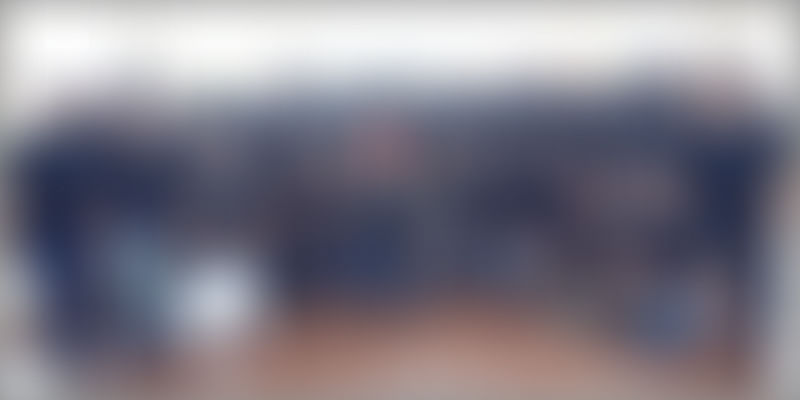 Gurgaon-based Square Yards, a real-estate startup focussing on the NRI segment, has raised $12 million in investment from the private equity arm of Anil Ambani-led Reliance Group.

According to the release, with the inflow of fresh capital, Square Yards aims to strengthen its distribution network across Indian and global markets, targeting double-digit market share in Indian real-estate distribution.

Square Yards has been aggressively expanding into mortgage advisory and claims to replicate Indian market successes to global real estate. In this category, it wants to utilise the funding and aims to expand to over 25 countries and become the largest mortgage advisory and developer marketing firm in India.

Kanika Gupta Shori, Founder & COO, Square Yards says, “With this collaboration, the company will be able to scale up the business to a higher growth trajectory and create a significant shareholder value in the process. Besides capital, we will also get access to best practices in running large consumer businesses at scale.”

During May last year, Square Yards raised an amount of $11 million in pre-Series A funding from a clutch of investors in Singapore and Hong Kong, who hold senior-level positions with leading asset management and private equity houses.

Founded in October 2013 with just three employees, Square Yards now has team of over 1,200 employees spread across 29 offices in nine countries. During May this year, it claimed to have closed over 6,000 transactions with a GTV of $800 million.

In a new release, it claims that it has clocked a net revenue run rate of $1.5 million per month and transaction run rate of 600 per month.

According to IBEF, the Indian real-estate market is expected to touch $180 billion by 2020. The housing sector alone contributes five to six percent to the country's GDP.

There is a horde of players offering solutions to the realty market — both offline and online.

In the online category, Magicbricks, 99acres, Housing, PropTiger, CommonFloor, Square Yards, Makaan and many other players are offering selling, buying and renting facilities.

Amidst the news of consolidation and shutdowns in this category, this new investment in Square Yards shows the re-establishing of investors’ interest in real-estate startups.