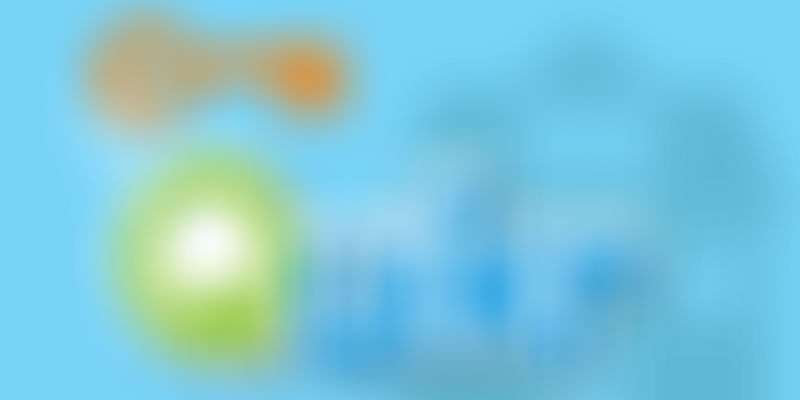 Cross-category classified major Quikr today announced its acquisition of realty portal Commonfloor, ending months-long speculations of the deal. Both Quikr and Commonfloor, while being tightclipped on the terms and conditions of the deal, revealed that the companies have a combined listing of two million.

In a statement, Quikr said,

The merger is expected to be completed over the next two to three months and will give Commonfloor access to Quikr’s 30 million consumers and harness the potential of the cross-category nature of the platform, while QuikrHomes will benefit from CommonFloor’s structured data and domain expert.

On the organisational structure of CommmonFloor henceforth, Sumit Jain, Co-founder and CEO of CommonFloor, said that they are not planning to lay off any employee but are looking to hire more. Pranay Chulet, Founder of Quikr, said that the entire CommonFloor team will be working from their office only, with a few overlap of employees in the coming months. Currently, Commonfloor has team of 1,000 employees and QuikrHomes has 350 employees.

In a roundtable conference in Bengaluru in October, Pranay had denied the chance of a deal. He had said, “We’ve done small acqui-hires and small investments, and are looking at multiple acquisitions. But at the moment, we are not looking at CommonFloor. We already had a running sizeable business so we don’t need to acquire to get into a new area.”

The deal comes as a strategic move for Quikr since its QuikrHomes launch four months ago. Other moves include its recent acquisition of Indian Realty Exchange (IRX), mobile-first aggregator of real estate broker community, and RealtyCompass, a platform that provides builder rating and project analysis. The company has also invested in A N Virtual Tech, which has detailed real-life imagery of 90 per cent of streets and buildings across India’s top 50 cities.

Quikr's business verticals include Quikr C2C Payments and Logistics, Quikr Jobs, Quikr Services, Quikr Film, and Quikr Cars. In terms of revenue, Quikr Homes and Services are far bigger, while Quikr Jobs is growing fast. Pranay said that in terms of listings, Quikr Homes, C2C and Cars are very large for the company, and in terms of responses, C2C, Jobs, and Cars are big.

Recently, this classified major raised $150 million in a financing round led by Tiger Global Management and Investment AB Kinnevik as well as first-time investor Steadview Capital. With this round, Quikr had raised $350 million of total funding across eight rounds of funding.

Founded in 2007 by Sumit, Vikas Malpani and Lalit Mangal, CommonFloor has over five lakh active property listings from 200 cities and over one lakh residential projects listed so far.

“The merger will give us a very strong platform to grow the business further and our synergies will benefit consumers, property developers, as well as our real estate partners who are all key to the progression of the online real estate ecosystem,” Sumit said.