Should we celebrate star CEOs? 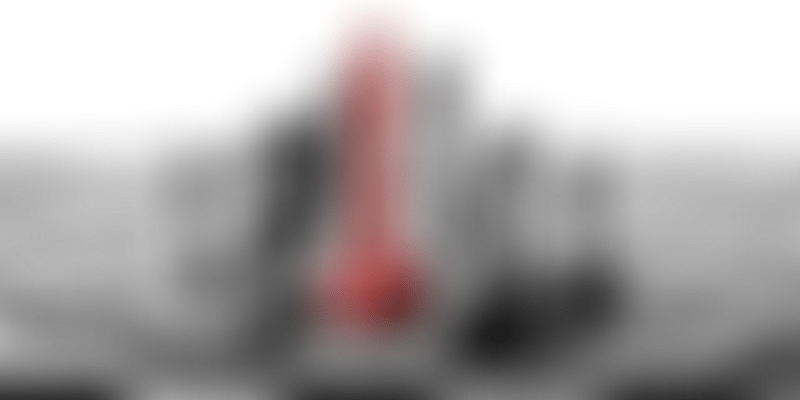 We have all faced the agony of waiting in a particularly long queue wondering whether we will miss the flight or the event. Last week I was in one such situation when in walked this CEO whose face we have seen a million times. She went up to the customer service agent without even waiting in the queue. The starstruck agent was only too eager to oblige. The CEO strolled away pleased with the privileged treatment she had received. She may have been really late for her flight, I rationalised. When I boarded my flight, to my horror, she was a co-passenger, sitting smug and reading the newspaper.

Corporate honchos, cricketers, film stars, singers, and oh, let me not forget, politicians and their entourage all enjoy VIP status. In India, that basically means that the person gains immunity from the rules that govern the rest. This is where power goes to the head. No wonder everyone wants to have a go at being a “star,” even if it means appearing in a reality TV show for a wee bit.

We have all heard the saying that power corrupts and absolute power corrupts absolutely. Does being rich change something in us? Most people have to work their way up the ladder, building their skills and capabilities along the way. Middle-class families build their wealth coin by coin. Entrepreneurs take many a hit before they hit the jackpot (most do not). So what actually goes wrong?

What goes wrong at the top? The short answer: the trappings of power. The VIP culture is the starting point where the people at the top lose their balance. They jump queues. Resist going through checks. Hold up traffic and flights. They take it as a privilege they have earned. In a country like India, it is common to see the rich and powerful intimidate somebody by saying, “Do you know who I am?”

The answer lies in the way work changes as we go up the ladder. It is lonely at the top. Most final decisions rest with the top leaders. When there is a time crunch, they tend to make several decisions without having the luxury of being able to ponder over the consequences of the decisions. Thinking about the impact of the decisions on the people around often makes it hard to take the call.

Jack Welch was chairman and CEO of General Electric between 1981 and 2001. During his tenure at GE, the company's value rose 4,000 percent. In 2006, Welch's net worth was estimated at $720 million. He had GE cut all businesses in which the company could not dominate the market in first or second positions. That often meant shutting down plants and businesses, leaving thousands without a source of livelihood. The strategy earned him the moniker "Neutron Jack." This surgical approach is often held up as an example for other corporate leaders. Maybe that leadership model worked in the analog world.

In the digital world, leaders have to leverage cold data as well as human emotions. Design becomes a source of competitive advantage. Attracting the right talent means making the employment experience memorable. Empathy becomes a key success factor for leaders in the digital age but personal power forms a barrier to empathy. Today’s leaders need to be rubbing shoulders with their teams, talking to consumers, and being accessible in real time. They can no longer stand at the top of the pyramid and survey their empire.

Work is becoming too complex to be done by one star. In his latest book Smarter, Faster, Better, author Charles Duhigg pulls out astonishing data that challenges this cult of putting one single rockstar CEO on a pedestal. “Putting all the smartest people in the same room could yield vast influence and wealth. But unexpectedly, star firms also failed in record numbers. They were less likely to make it to an IPO […] and they were often beset by internal rivalries […] because everyone wants to be a star.”

The next time someone wants to be a “star,” remind them that they may be asking for something outdated.