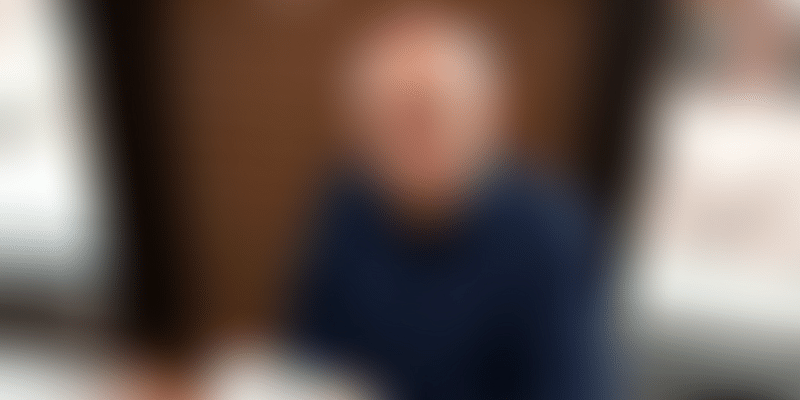 Steve McCurry is no stranger in the realm of photography. Famous for his iconic photograph, The Afghan Girl, he has created a legacy that stands firm in the field of documentary photography.

His photography career took off in 1978 after he finished his film studies course in the University of Pennsylvania, USA. He went on to work in as a photographer for a local newspaper, after which he made the first of his many trips to India and several other countries all over the world. Since then, he has been telling stories with powerful photographs. In an interview Odedwagen, Steve says, “A powerful image is the confluence of several key elements, such as composition, design, and emotion, in a pristine moment that reveals a deeper truth.” His influence on photography is inspiring, and there’s a lot that photographers can learn from him.

Here are a few tips he offers from his hard-earned experience to budding photographers on how to take a good photograph:

Get out of your comfort zone

Steve’s experience as a photographer is a testament to this quality. He went out to meet people and immersed himself in different cultures to produce quality photographs that reflected his experiences. Most of his best photographs were taken when he travelled around the world and interacted with people from different countries.

Take photographs that tell a story

Photography ought to be more than mere spectatorship. Steve believes that photographs should be taken in such a way that they leave their viewers lingering with questions about the people and places captured. It is better to follow stories that have meaning to produce photographs that tell stories. Thus pursuing stories that have a personal connection to a photographer can make a huge difference to the way a photograph turns out.

Most of Steve’s pictures use the element of human interest, that is, most of the subjects in his pictures are people. He advises photographers to meet with people, earn their trust, and photograph them. Most of his pictures show great emotion, thus detailing the particular situation they were captured in. He also points out that a photographer should remember to treat all their subjects equally, considering them as fellow human beings and not photographic subjects.

To capture good photographs, Steve emphasises taking as many pictures as possible. It's hard to put a number on this, but in an interview with the The Phoblographer, he stated that you’d have to take at least 20,000 photos to capture the moment. He stated that he couldn’t place himself as a photographer for at least two years. This changed when he began the 365 Project, which involved taking pictures every single day for the rest of the year. It turned out to continue for the next 40 years of his life.

Don’t give up on a picture

Great photographs are not always taken on the first try but take time. On deciding how your photograph should turn out, pursue the suitable conditions – like lighting or different angles – necessary to create the best version of the photograph. His photograph, Stilt Fishermen, taken in Sri Lanka, was a product of tedious work and perseverance.

Learn from the who’s-who of photography

It is vital to do a reasonable amount of research and study the history of photography. Figures like Ansel Adams, Dorothea Lange, Shannon Wild, and Annie Leibovitz are a few among the many famous people who paved way to what photography has come to be. Steve’s suggestion would not only inspire budding photographers but will also give them an idea of how to grow professionally. It would help to follow these photographers on social media and keep up with their work. There is also a huge amount of content that has been distributed on the web where professional photographers share their expertise.

Keep in mind the rules of picture composition

The rule of thirds a fundamental rule in photography, which involves using is a 3x3 grid to define the composition of a picture. A good photograph usually has the subject, or subjects, of interest positioned where the grid lines intersect. On understanding this, photographs can be well-composed and placed. Steve suggests that if a photographer perfects this, they can create their own rules of composition.

Think you are an expert too? Share your tips in the comments below.