5 ways to generate content that is sure to go viral 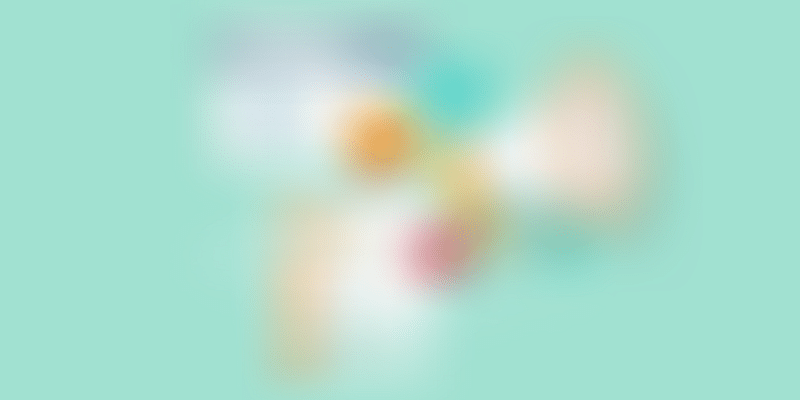 One of the greatest concerns of being a writer is how to generate content that will end up going viral. Many may put on an air of indifference and declare the motive only secondary, but the eternal battle between quality and quantity will always be the bane of our existence.

One thing that all prospective professional writers need to know is that it isn’t necessary that the hard-hitting content you write through the depths of passion, will go viral and vice versa. According to a study carried out by Katherine Milkman and Jonah Berger of The Scientific American, while content may be shared for many reasons, overall, content eliciting an ‘emotional reaction’, is the one that tends to be more widely shared. In the same report, they also pointed out that if your content is sending out a positive message, it has more chances of being shared than the alternative, just like one causing outrage will do better than one that makes the reader sad.

In the quest of trying to create content that caters to all of these human-triggers, the writer often gets waylaid and the main agenda behind creating that same content gets dissipated. So the question is, how does one create good content which is sure to go viral without losing its very essence?

The first thing to keep in mind while creating potentially viral content is that your topic should be hot news when you’re writing it. For instance, writing an article on the US Presidential Debate will definitely get you a multitude of shares and likes, because not only did it happen recently, the nature of the debate being as entertaining as it is will definitely grab the reader’s attention. For this, you need to be up to date on all the news platforms – be it social media, television or even print for that matter. The underlying key to viral content depends on how ‘trending’ it currently is.

The headline is perhaps the most difficult and important part of a story. It is the first thing your readers see when they are scrolling through your website or Facebook/Twitter page and hence has to be short, snappy and attractive enough to attract curiosity. Earlier this year, the BuzzFeed article titled “The Urban Poor You Haven’t Noticed” spread like wildfire through social media simply because people were curious to know who it is that makes up the ‘Urban Poor’. Despite the positive and negative backlash it received later, no one can deny the fact that that became one of the most talked about and shared articles on the internet, at the time.

Another thing that would work in favour of your content being shared is if you keep it slightly interactive. In a typical format, the first part of the article is an introduction to the topic at hand, followed by an insight into the topic from an either for or against angle. After this, you can put in a bit of professional opinion regarding the topic and then finally conclude it with asking your readers what they think about it.

For instance, a whole bunch of articles circulated the net regarding the question of the popular Hindu festival Karwa Chauth and whether it is considered another move by patriarchy. However, one of the articles that stood out the most was one published by Scroll, which had the headline of “The annual Karwa Chauth vs. hijab debate is now open’: Twitter dissects the fasting ritual”.  Here, the writer has given an introduction to the festival, offered an insight into the topic and then noted the millions of readers and twitter-activists who have offered their takes on how ‘traditional’ or ‘regressive’ the practice is still considered. This article was shared greatly on Facebook as well, with people adding their own opinions to it, as called for.

Although this holds true for all kinds of content, being factually correct is a must in articles you wish to make viral. The minute an error can be found and pointed out in the comments by a reader, it has the potential of becoming a laughing stock among more readers. This will not only demolish its credibility but will also lead to it being defamed enough to the extent that people know not to ‘waste their time’ on it. However, to offer some breathing space to the writers on digital space, the option of editing and correcting it is a real life saver.

The three principles and the impact

As Aristotle once said, making a work or speech historic and memorable lies in implementing three principles: Ethos (ethical appeal), Pathos (emotional appeal) and Logos (logical appeal). Similarly, these principles will help make your content impactful and will generate an interest in the readers because it caters to their basic senses.

A video uploaded on YouTube by Siddharth Sathyajit titled “Why I Hate Bombay” broke the internet a couple of weeks ago because it challenged the everyday Mumbaikar’s ethical appeal (ethos) It also garnered a sense of incredulity in them once they read the title and had enough reasons to back up its claim (pathos) for them to not only take it seriously but agree to a great extent (logos). The best part is that the outcome was quite the opposite from its title.

So what do you think of these tactics? Let’s keep it interactive shall we?