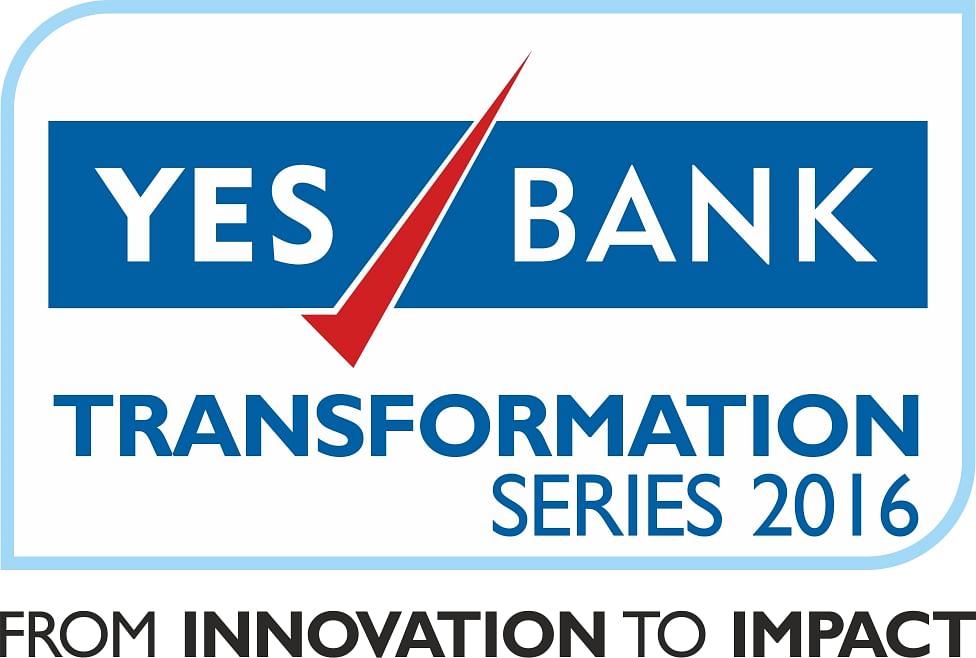 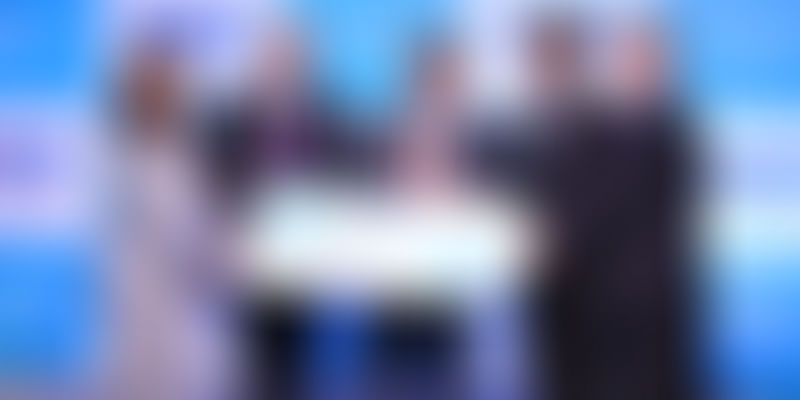 “YES BANK Transformation Series is a path-breaking opportunity for aspiring young entrepreneurs and business leaders across the world. This year, in partnership with the Ministry of New and Renewable Energy and four leading FINTECH partners, it provided a platform for students to test their mettle competing against the world’s brightest minds, and in the process acquire innovative thinking, creative skills, and apply their knowledge to real business challenges and opportunities.”

YES BANK Transformation Series, in its fifth edition this year, provided a gruelling test to India’s future business leaders to think beyond the usual. After proving their worth in real life business cases in financial technology space, the finale took them to uncharted territories as they racked their brains to come up with disruptive innovations, which would drive the usage of solar energy in the country.

After stiff competition among the Top 15 finalist teams, Team North East Royals from IIM-Shillong were named winners of the YES BANK Transformation Series. Team Plutus from Indian School of Business Hyderabad and Team Heisenberg from IIFT-Kolkata emerged the first and second runners-up, respectively.

Team North East Royals proposed an entire Ecosystem of Village Entrepreneurs, listing down the role of “Solar Sahayaks” and a payment model adopting a pay-as-you-go model. They took the lead in suggesting the all-round online marketplace model, addressing the key customer considerations and listing a structured set of offerings.

Team Plutus laid down a roadmap for increasing solar energy consumption primarily through the online marketplace named suDhan, a portal which aims to integrate the products of existing solar companies with pay-as-you-go distribution model for recharge with online and offline capabilities.

In addition to pre-placement interview opportunities with YES BANK, the winners received prize money of Rs 3 lakh, with the first-runner-up taking home Rs 2 lakh, and the second-runner-up winning a prize of Rs 1 lakh. An aggregate of Rs 10 lakh in prize money was distributed across the campus winners of the challenge. The 15 finalist team were from IIM Ahmedabad, IIM Bangalore, IIM Calcutta, XLRI Jamshedpur, IIM Lucknow, IIM Kozhikode, IIM Indore, IIFT Delhi, MDI Gurgaon and NITIE among others.

The Ministry of New and Renewable Energy, who was the strategic case-study partner for the finale round of the series, shared a challenge focused on unlocking the solar potential of India with the finalists. “With increasing population, the burden on the planet’s natural resources has widely increased. We can’t afford to exploit our natural resources like this; instead, we should support the energy demand of increasing population through innovation and technology,” said Ashok Chawla, Chairman, TERI. He added that India is targeting significant growth in its new and renewable energy projects by 2022. Such ambitious targets would place India amongst the world leaders in renewable energy usage.

Launched in 2010, the Yes Bank Transformation Series offers students across the world an opportunity to work on real-life industry challenges faced by the financial sector and urges them to push the envelope, in a bid to transform “Innovation to Impact”. Over the years, the focus of the series has been on various disruptive concepts such as digital financial inclusion and complete digitalisation.

The contest has been growing in popularity among the student community witnessing participation from thousands of students. In the preliminary rounds of this edition of the YES BANK Transformation Series, 30,000 students from 700+ educational institutions worked on four case studies shared by leading financial technology companies – TAISYS, Zaggle, Ezetap, and T-Hub.

Speaking at the finale, Jun Zhang, Country Head-India, International Finance Corporation said, “Our goal is to help eradicate poverty and support the economy to grow. We encourage startups to continue to look for a solution to create a better environment.”

He opined that this event is a good platform aimed at encouraging innovation and entrepreneurship among the brightest young minds of India. In a country, where a huge segment of the population is still deprived of basic amenities, such innovations will help a large group of population.

In his keynote address, Sanjay Swamy, Managing Partner and Co-founder, Prime Ventures Partners shed light on the changing ecosystem in banks in terms of technology.

“Companies like YES BANK are looking out for talent that can innovate and build new technologies. I encourage all the students to chase their dreams and make the world a better place.”