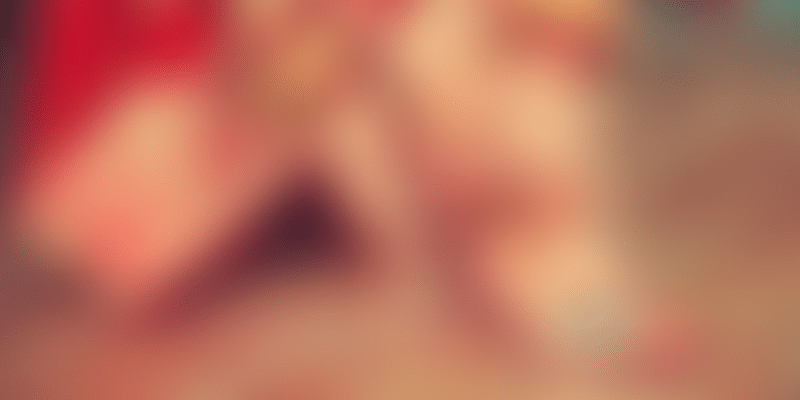 If you haven’t felt one with that scene in Father of the Bride, where Steve Martin’s neighbourhood is clogged with the hundreds of cars attending his daughter’s wedding, then you’ve probably never hosted one yourself.

Indians tend to take the wedding season a tad bit seriously. For instance, there is usually a six-month waiting period between the engagement and the wedding, because that’s how long it takes to prepare for the bash. From staying up nights deciding if it’s too rude to not invite your fifth cousin’s in-laws, to setting aside a week to figure out the multiple permutations and combinations for the wedding budget, it’s several months of stress, panic, and a whole lot of excitement. However, one of the greatest problems that any wedding-planner is sure to face is figuring out transport and travel for their several hundreds of guests.

The company has partnered with WedMeGood, a wedding planning website, to carry out this campaign. Since its launch on Sunday, the campaign has already received over 200 bookings. Valid till February, 2017, it allows users to buy promo codes of various denominations from the WedMeGood website to pass on to their guests, so they can travel without the hindrance of cash and digital payment.

How it works is pretty simple. Once you enquire about the possible denominations under this scheme, someone from the website will call you up for details about the event, so that they can get a rough estimate of your requirements. These include factors like the number of days the services will be required for, as well as the number of guests for each event. Depending on your estimates, they will then suggest the denominations of the promo code you could possibly use.

Even prior to the wedding, users can purchase promo codes for friends and family to use for things like last-minute wedding preparations, shopping hauls, or even leisure-breaks such as short trips or a lunch.

“Weddings bring a lot of logistical challenge of a coordination and managing the commuting needs. UberWEDDINGS provides an easy way for hosts to ensure that all wedding-related travel in the city is managed through cashless pre-generated promo codes. So whether it is about hopping between markets, finding the perfect outfit, or getting guests to the venue, Uber will make it happen in a pre- decided budget, at a push of a button. All our users need to focus on is the wedding,” said Prabhjeet Singh, the General Manager of Delhi & NCR, Uber India.

Another attractive feature is that the promo codes can be customised with the host’s name or their wedding hashtag, a sure-shot win among young couples who want it to trend privately on social media. These will then be printed by Uber and made available to the user within three working days of the initial request. The campaign thus allows the wedding-planners to keep an easy and active check on the travel budget for the entire duration of the wedding.

This is not the first time that Uber has used marketing strategies based on Indian habits and customs. When they first launched in India in 2013, they decided to tap into celebrity fandom through a campaign they called ‘Riders Zero’. Here, they asked celebrities from most of the famous cities across India to try out Uber’s service for the first time “secretly”.

These included names like Zaheer Khan, Ranvijay, Neha Dhupia , Anil Kapoor, Arbaaz Khan, Rahul Bose and others. This way, Uber reached out to the millions of Twitter followers each of these celebrities had, thus creating a significant buzz around the Uber cab service.

Another campaign, which they implemented earlier this year, was ‘Move Forward’, which featured the empowering stories of riders and drivers themselves. Running the campaign across digital, print, and outdoor media, company was able to successfully capitalise on their customers’ emotional senses. They even tied up with production company Black Sheep Live to produce four touching short films.

Collaborating with the wedding startup ecosystem, which itself has been maximising on the vast business opportunities that the Indian wedding market propounds, is another smart marketing strategy employed by the American company. Other than India, it is also offering its uberWEDDINGS services in Washington DC, San Francisco, New York, Boston and Los Angeles.