What Indian entrepreneurs and VCs think of the US presidential election 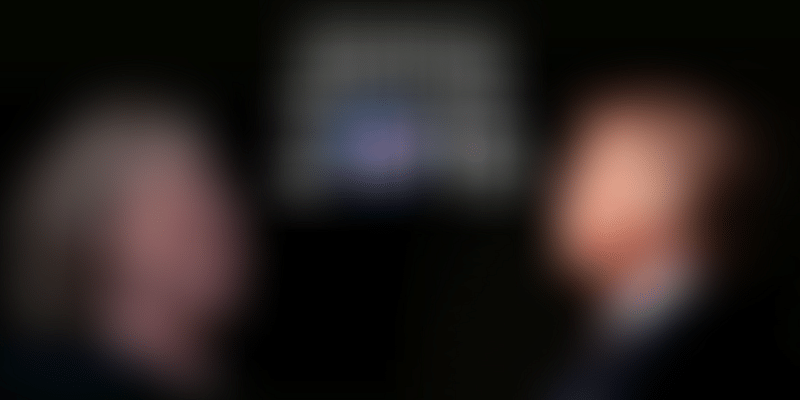 The US presidential elections have always been closely watched. Almost eight years ago, the world waited with bated breath to see Barack Obama take office as the first African American President of the United States.

This year, the presidential election has seen more drama, scandal, and talk than ever before. Sexual assaults, racist slurs, email scandals, income tax defaults…the list already seemed never-ending, but Peter Thiel and his pro-Trump speech have just proved that we haven’t quite reached the end yet.

With just 48 hours left for the polls, people all over the world are waiting to find out who the winner will be, because no matter whether it is Donald Trump or Hillary Clinton, the 45th president of the United States will undoubtedly have a strong role to play in world politics and economy.

While people all over the world have their opinions on it, here’s what the entrepreneurs and VCs of the Indian startup ecosystem think of the ongoing drama:

Votes that can swing both ways

Although it may seem surprising, many believe that this time around, there isn’t a clear winner yet. Nithin Kamat, Co-founder and CEO, Zerodha believes:

Up until a few weeks ago, Hillary Clinton looked like a clear winner, but then with these Wiki Leaks and the private email scandal, many might feel confused again. But then some of the things Donald Trump has been saying don’t look good. I don’t think any world leader has ever spoken like this or should speak like this.

Vaibhav Agrawal, LightSpeed Ventures, also believes that it is really hard to predict who will win this election. The current environment is volatile and in a democracy, it is difficult to decide it before the polls are out.

To each his own

While the world is shocked as to why Thiel, a billionaire and Silicon Valley investor would support Trump, many currently are of the opinion that to each their own. The whole point of a democracy is that everyone is entitled to his or her opinion, and a lot of Indian entrepreneurs and investors believe that Thiel has his reasons and without knowing much of the same, it would be difficult to comment.

An election that is run by social media

In the world of social media and instant tweets, it is impossible to keep anything sane. Rajat Agarwal of Matrix Partners believes that although both candidates aren’t necessarily ideal, the US election has been blown completely out of proportion thanks to media hype.

The wave of running political campaigns through social media began during Obama’s first campaign, was followed by the Indian elections, and seems to have reached a peak with the current US presidential election.

“Obama was the first president to leverage social media. Today, both parties are using it to their advantage, to create the hype and drama we see. Online media has further encouraged opinions and debates from people across the world, making this the most in your face election so far.”

The reason everyone in India seems to be watching the US elections so closely is to understand how the future president will impact India. “The Clintons have always had a positive relationship with India,” adds Vaibhav. However, many believe it is difficult to discern or say what the impact on India will be.

“Given the nascent stages of the fintech space in India, a lot of venture funds that understand the market are based out of the US. We would like there to be an open dialogue between the funds that are based out of the US and those in India and participate in the fintech story here. It is important that there continues to be economic dialogue between the nations, and also the US looking at India as a favourable investment destination.”

However, many believe that it wouldn’t affect and impact the Indian economy as much as people believe. “The stock markets, nevertheless, do see a knee-jerk reaction; we are down five to six percent in the stock market, but it is already on the mend. It is a tough call,” says Nithin.

While the speculations haven’t stopped a day prior to the polls, the answer to the question of who the commander in chief of the US army will be shall soon be answered. However, one cannot but hope that the world sees its first woman as the president of one of the most powerful democracies.

(Disclaimer: The opinions expressed by the individuals in this article are their personal views and not the views of the organisations they work for or have worked for earlier.)