Will Series A and B crunch fade or linger long? 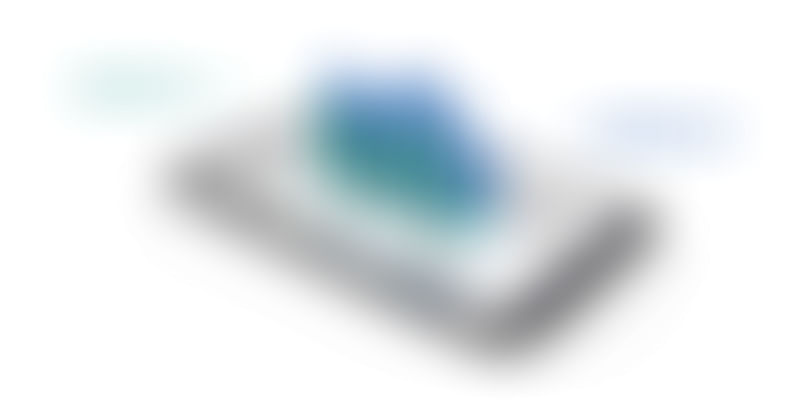 Access to early-stage capital for startups in India has improved to a great extent in the past three years. Rise of angel, micro VC firms, and HNIs have certainly offered the much-needed impetus to the appetite of young Indians towards entrepreneurship. According to YourStory data, 500 odd deals were made at early stage last year and this year (January to September), the number has gone beyond 568 deals.

While there is no dearth of early-stage capital this year, seed funded startups are finding it hard to break Series A bottleneck. In the first nine months of 2016, we have seen only 39 Series A while Series B investments slowed down too, with 26 deals only materialised this year so far.

Is lack of quality startups a reason for crunch?

Meanwhile, Series A and B crunch isn’t limited to India. It’s a global phenomenon that includes Silicon Valley as well. So, what’s driving investors not to participate in Series A? Sanjay Anandaram answers,

Quality of startups is a major reason. Several me-too startups got funded at seed or angel level. However, only a handful of them are actually creating some value for consumer.

He outlines that many fresh graduates from top-notch institutions had mistaken the notion of entrepreneurship. “Running a startup requires far more than creating a website. It demands expertise, experience, and conviction. These things were largely missing in founders of startups that incepted on premise of wave not solid fundamentals. They don’t deserve to cross Series A hurdle.”

Over-investing: hype is followed by corrections

However, on contrary to Anandram belief, Sanjay Nath, Managing Partner of Blume, observes that the quality of startups has improved in the past couple of years. According to Sanjay, 2015 was a year of peak and hyper-investing. This year, VCs are more cautious and have been asking tough questions on crucial aspects like unit economics, revenue, and solid roadmap. Last year, we saw some funding based on momentum, which isn’t the case this year.

Absence of Tiger Global and Softbank are making other VCs to tread carefully. So far this year, both stayed away from investing in Indian startups. Like any other industry, VCs follow the prevailing trend at top of the funnel. One of the principals of a micro-VC firm who didn’t wish to be named says:

Absence of top tier investors (Tiger and Softbank) have taken away the euphoria and excitement from the market.

Meanwhile, what we are seeing is a very natural phase that comes in every investing cycle. When the market is exuberant, every sector gets a lot of players and capital. Then, it’s being followed by consolidations. Deepak Gaur, Managing Partner, SAIF Partners adds,

A few companies emerge, and more capital backs them to attain scale. Then there is a phase in which new sectors are still early, hence the amount of capital they can absorb is low, and fewer companies get to the next stage of funding. That’s what we are going through.

On the lines of SAIF, Lightspeed also increased its focus on early-stage deals. Last year, the company did two Series A and three Series B. However, this year it participated in one deal at each level.

Typically, when late-stage companies are struggling, VCs let go of the old play book’s rule - that is, play safe. Instead of backing new companies at a time when follow-on capital is hard to come by, VCs preferred to support portfolio companies. “Majority of the scaled companies (consumer internet) are looking for funding. However, they are unable to convince new investors to bring on board. In such scenario, VCs prefer backing existing portfolio than sealing a new deal,” adds Satish Meena, Forecast Analyst at Forrester India.

Will Series A and Series B crunch over next year?

While majority anticipates that Series A and B crunch will fade by the second half of next year, some maintain that it will continue for a longer time. Most of India-focussed VC firms had collectively raised about $3 billion with a mandate to deploy in India startups by 2020-22. Sanjay says,

It’s tough to give any timeline. But I hope that the confidence of investors is bound to bounce back by second half of the next year.

A few opine that one or two massive round in poster boys like Flipkart, Ola, and Snapdeal may bounce back investor’s appetite in consumer internet companies.

On the other hand, Rahul Chowdhry, Managing Partner at Stellaris VC, doesn’t believe that massive round in aforementioned companies would lead more Series A and B.

These aren’t Series C or D level companies. That’s why they can’t be marker for bringing back confidence of medium or growth stage investors.

Stellaris VC is solely focused on Series A deals.

Will exit in the form of IPOs and profitable M&A drive more Series A and B?

For some, a few exits would help in bringing excitement back to investing world. “Now some sizeable exit has to happen either through IPO or profitable M&A,” says Shailesh Vickram Singh. However, status quo reflects that IPO is at least 18-24 months away from now as they’re yet to achieve massive scale without operating losses.

IDG Ventures had invested in two Series A and one Series B last year. The investment firm keeps investing with a much faster rate when compared to last year. As of now, it placed bet on five Series A and one Series B. “We put bet in leaders of emerging segments and we don’t see any reason not to back standalone companies,” says Karan Mohlla, Executive Director and Head of Consumer Media and Technology sector at IDG Ventures.

While we at YourStory can’t guesstimate any timeline that puts end to Series A and B crunch, it looks like things will turn better by later next year. As we pointed out, most of the active VCs had raised new funds that are 2X larger than their previous ones. After all, they raised about $3 billion with a mandate to get it deployed in India. Also, VCs who have shifted focus more towards early-stage companies from medium stage funding will emerge as prolific growth stage backers (at Series A level) since they would likely increase or maintain their ownership in the portfolio (funded by them at seed stage) companies.

Disclaimer: The number of deals (total as well fund specific) are based on publicly available data