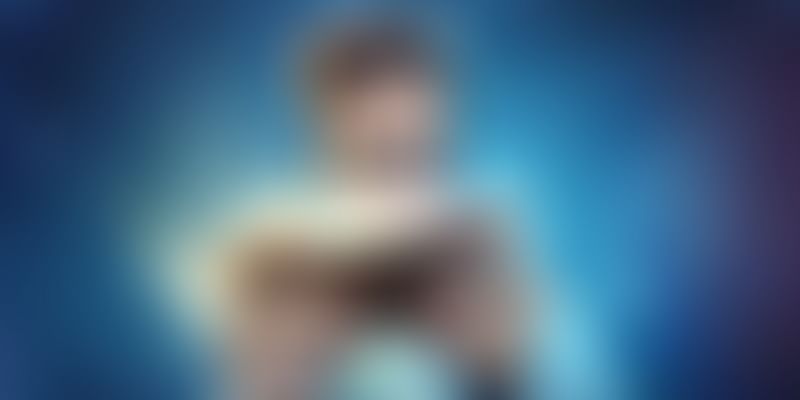 Inclination towards comfort and ease is drawing demand for wireless smartphone accessories, particularly headphones and chargers. Despite the fact that the demand for wireless technology is presently concentrated in advanced countries, it is expected to become much more popular in India, regardless of high costs of such gadgets. The transition will be amazing in the wireless headphone and earphone market. The new technology has increased the efficiency and convenience in this area. However, in the upcoming decade, various kinds of accessories will gain more market share resulting in revenue of more than 10 percent.

Wireless technology is clearly taking over the Indian market and it will soon become more advanced. According to the NPD Group, portable CD player sales were more than two-fold of mp3 players during the holiday period of the year 2004. However, between the third quarters of 2004 and 2005, sales of iPod had jumped to 616 percent. Client base continued repurchasing new and better iPods, which resulted in increased profits and revenue of Apple Inc. By 2008, it covered 48 percent of the total mp3 player devices of the overall market. SanDisk's Sansa mp3 player was nearest rival of iPod's with eight percent overall market share.

As per ABI Research firm, global revenues for mobile accessories will reach $81.5 billion in 2015 and is forecasted to grow to $101 billion by 2020, at a CAGR of 4.3 percent. Protective cases is the top growing category, contributing the most to the aftermarket mobile accessories shipments, followed by chargers, screen protectors and headsets. The highest average sales price in mobile accessories is commanded by the headsets category, since consumers feel more comfortable making large investments in headsets.

Some examples of advancement in wireless technology

The potential for wireless technology to grow and develop is almost 10-fold. However, the majority of them are imported. According to an industry expert, the wireless technology sector will develop as much as cell phones. Wireless technology and accessory business sector can stretch at least twice or even thrice compared to the mobile phones market since people would commonly purchase at least two accessories for a phone.

Reason for the shift from wired to wireless devices

Customers prefer wireless more than old wired devices. Wired devices are not very efficient in handling due to the limited wire attached to the device. There are numerous advantages of having a wireless device, system or network. Wireless technology is much better choice in comparison of a wired system. Where upgraded security and superfast working velocities are not entirely important, the numerous advantages of increased mobility that wireless system offers can undoubtedly exceed the restrictions and limitations that a wired system or device imposes.

Many companies utilize LAN (Local Area Network) advanced technology to provide the basic ability of sharing the information to all their employees with a common source. Numerous organizations are currently adopting selective or limited wireless remote system with their current hard wired connection. Doing this allows them to gain profit from both ends. This does, however, have extra cost implementation requirement, yet it can be the perfect arrangement, particularly for bigger companies and organizations. It also gives a common network of the devices that workers utilize so that employees can speak with each other efficiently. There is, however, a continuous debate about whether organizations should convey their LANs through a wired or unwired system.

Comfort and simplicity is drawing more demand for wireless smart phone accessories, especially in the earphones and chargers categories. Owing to the high price of wireless products, currently the demand is concentrated in developed countries. In the next couple of years, wireless mobile phone accessories are expected to become more popular. India is emerging as a big consumer of wireless products. There is a considerable growth of electronic products in India.

Manufacturers are investing heavily in research and development to develop innovative technology in order to design and produce products with high degree of differentiation. It would be interesting to see how transition from wired to wireless earphones/headphones and chargers unfolds in India.