Strict regulations, crackdowns, some funding and high hopes: here's how 2016 was for online pharmacy 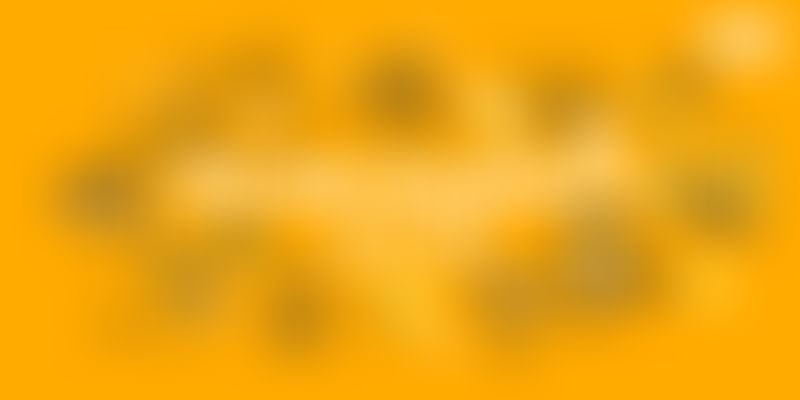 In the first month of 2016, the Drugs Controller General of India (DCGI) issued a directive banning the sale of medicines online, and asked all state governments and Union Territories to take action against e-pharmacies.

Come the middle of the year, the crackdown on online pharmacies began, with five portals coming under the radar of the Food and Drug Administration (FDA) for selling prescription drugs online.

During July this year, FICCI released a white paper discussing the possible ways to address the challenges of e-pharmacy and to enable the government to come up with a structured framework. The report release session was attended by almost all stakeholders, from representatives of online pharmacies and government bodies to consumer activists, among others.

“Five months after the e-pharmacy India conference at FICCI, where we discussed the issue at length and got assurances from government representatives, nothing has changed,” says Bejon Misra, Founder Trustee, Consumer Online Foundation.

Adding to the woes of the online pharmacy sector, the Drug Consultative Committee (DCC), in November, recommended that the Central Drugs Standard Control Organisation (CDSO) regulate the sale of medicines on online pharmacies. It suggested that a national portal be created through which drug sales can be monitored.

As per the committee report, doctors will have to create electronic prescriptions or paper prescriptions that can be scanned and uploaded to the cloud by the doctor or patient through the intermediary link. These prescriptions may be linked with the Aadhaar card.

According to Bejon, the All India Organisation of Chemists and Druggists (AIOCD) is a politically active and highly organised body.

In November, the AIOCD had called for a nationwide bandh to protest against regularising sale of medicines through internet and online pharmacies. It had called for a similar bandh in October 2015.

What the precedent shows

During April last year, the Snapdeal premises in Mumbai were raided by the Maharashtra Food and Drug Administration. The company also faced an FIR from the Maharashtra government for selling prescription drugs online.

A few months later, another e-commerce player, Shopclues, faced an FIR by the state government for selling drugs online without a prescription from doctors.

According to the FDA commissioner of the state, the law does not permit the sale of prescription drugs online.

During the same year, to the northwest, the Gujarat FDA raided Prowisor Pharma, a Surat-based online pharmacy, along with crackdowns on a couple of other online pharmacy players in the state.

Prowisor Pharma was found contravening the provisions of the Drugs and Cosmetics Act, 1940, and the Drugs and Magic Remedies (Objectionable Advertisements) Act, 1954.

This year, the online healthcare segment captured 10 percent of the total investment, with six online pharmacy companies raising around $16 million.

“I think it was a positive year for the sector. A lot of online pharmacy players have come up this year alone. There has been good investor interest as well. We raised Series B funding, as did a bunch of other players. The investors’ interest has been validated, and consumer interest has also been strong,” says Prashant Tandon, CEO and Co-founder, 1mg.

On growth at 1mg, he says that since the company raised its Series B round, business has really grown. They have expanded pharmacy and diagnostics operations in more cities, and have a much deeper network now. They have also launched e-consultations, which Prashant claims is picking up fast.

However, he adds that it wasn’t completely a smooth year. There were some hiccups. A lot of energy had to be spent in dealing with misinformation spread by regulatory bodies.

Vaibhav Kakkar, Partner, M&A, General Corporate & Regulatory Practices, says that the stance of regulatory bodies is not in accordance with the government. He has been closely following developments in the online segment.

He says that the suggestions of regulatory bodies — that prescriptions be stamped by the government, licences be issued to pharmacists to sell in a particular location and that the issuance of e-prescriptions by doctors is necessary — aren’t feasible.

“In my view, the situation at the online vertical didn’t change much as compared to last year. The ambiguity of regulations is still maintained by the regulatory bodies. And in this environment, it wouldn’t have been possible for business to grow liberally,” says Vaibhav.

In spite of stringent government regulations and continuous crackdowns, Bejon believes that there is a need and demand for online pharmacy in the market, and that government bodies will not be able to hold it for long.

“Our approach is simple. We want the government to end this opacity and formulate a clear and feasible law that will help the online pharmacy vertical function properly. These laws that were made prior to Independence, when there was nothing called online, can’t be applicable today,” says Bejon.

He expects the coming year to surely change the status quo. The countdown for the government will start, and it will have to deliver on its promises to businesses and startups.

Prashant of 1mg says that by next year, he is going to expand in more cities. The platform aims to expand to 30 cities by March. By the end of the year, it is likely to cover most of the tier 1 and tier 2 cities of India.

“I see 15-20 percent growth month-on-month in this vertical. More capital will come into the ecosystem now. We will have an opportunity to develop it,” says Prashant.

On government regulations, he says that there’s a positive mood. Conversation has changed a lot, from whether online pharmacy should exist at all to how it should be regulated.

Vaibhav adds to the hope, saying that online pharmacy players and other stakeholders have shown strong rebuttals to the regulations. “I believe that the bodies will take note of it and ease working conditions soon.”