Is acqui-hiring right for your firm? 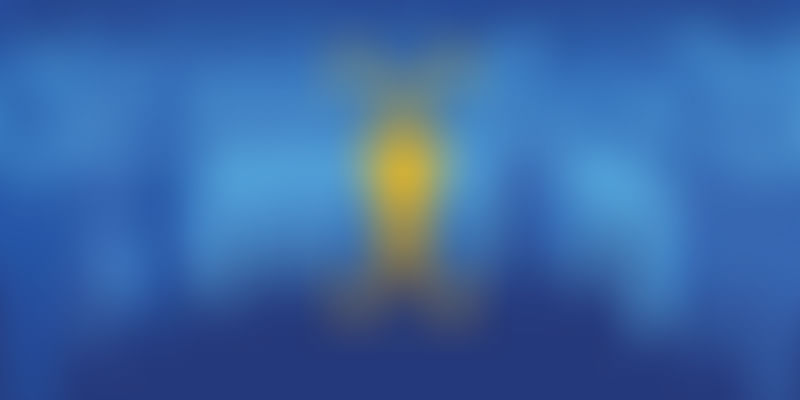 All my summer vacations were spent at my grandparents’ house in Kolkata. The house was always full of people. Over time, my cousins settled in the US and my grandparents passed away. The house was sold off to a builder who promptly came and tore down the old building, which had a million memories attached to it. The builder had no such emotional attachments. He wanted the real estate and not the old building. We only cared about the building and did not even realise that the house stood on prime real estate in the heart of the city. Acqui-hiring is a bit like this.

When does acqui-hiring make sense?

Firms that are targets of acqui-hiring are often a great talent pool of people who have niche technical skills.

What to watch out for

A large firm has defined career paths and several HR processes. These can be suffocating for people who have worked in smaller firms, which do not have defined processes for everything. This is a frequent area of cultural mismatch. One man’s process is another man’s bureaucracy. While having a career path may be a talent management practice in the larger firm, it may not be a selling point for many.

The acqui-hired firm often has to deal with an emotional roller-coaster. There is the pain of seeing the app they built over years being ripped away from the app store. They see themselves moving from being the big fish in a very small pond to suddenly becoming small fish in a bigger pond. That can be a big dent to the ego and of course, the identity of the person. The founders of the acqui-hired company also lose their exalted status and become one among equals. This transition is also hard to reconcile to. It may be worth investing in a seasoned coach to address the emotional turbulence.

In the last three to four years, several technology firms have bought design firms. Accenture acquired design firm Fjord. Google bought the design firm Mike & Maaike while Facebook acquired Hot Studio. Flextronics bought Frog Design. Wipro bought DesignIt. Many of them have tried not to integrate the design shop into the larger firm, keeping the integration to the bare minimum. The acqui-hired firm continues life as if nothing has changed.

That may lead to its own set of challenges when the firms go together to the customer. But acquisitions are far more than about acquiring skill sets. They are also about acquiring the culture of the new firm and the emotions of the acqui-hired firm. Therein lies the complexity.