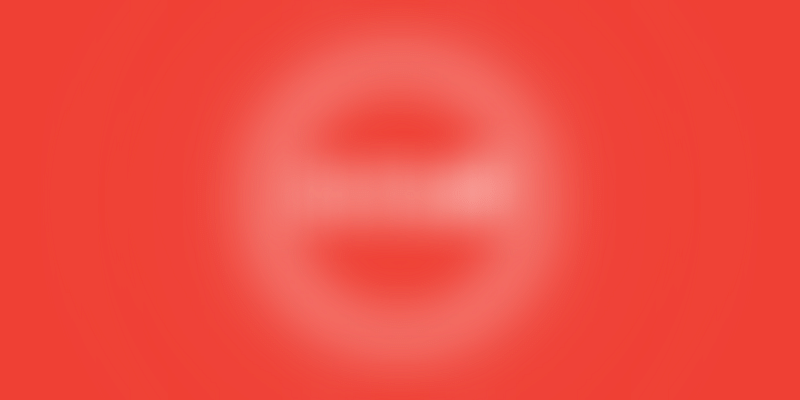 Business tycoon Mukesh Ambani’s launch of Reliance Jio in September managed to turn the Indian Telecom Sector on its once-limited axis. According to official records, within 83 days of its launch, the company witnessed more than 50 million registrations, which is equivalent to adding 6 lakh customers per day. These numbers not only startled the existing players in the market out of their reverie, it also caused a drop in their user-base.

While many deemed the Jio offer as ‘predatory’, Mukesh Ambani raised the stakes a notch higher still by recently extending the much-favoured welcome offer, which was supposed to expire on the last day of this year, till 31 March, 2017. Since then, companies like Airtel, Vodafone, and BSNL have been releasing a variety of new offers in hopes of retrieving their once loyal customers.

While it has been difficult to equal Jio’s consumer-pleasing features, Airtel appears to have risen to the chase by announcing the launch of two subsidised pre-paid data packs with lucrative deals. The offer – which entails free phone calling and cheaper data services – may just be the push that the company needs to recover its reputation and numbers. Ironically, Airtel had earlier announced that it would not resort to offering outrageously user-friendly deals, choosing instead to “woo customers through better network rather than lower rates.”

However, surviving in a highly competitive market that is constantly opening itself to new players with better deals, the company seems to have realised the need to step up its game. Here is everything you need to know about Airtel’s new offer packages.

The company is currently offering only two distinct pre-paid packages. The first, for the price of Rs 145, offers 300 MB of data to its customers along with free local and STD calls. For those using devices that do not support 4G, the offer changes to 50 MB of data along with the same calling features. This is due to the fact that such phones are “ideally suited for web surfing and accessing light social media applications,” according to Airtel.

However, there is a catch to this. Airtel users of this particular package can only make free local and STD calls to Airtel users exclusively.

The difference in this package, other than the higher data usage, is that users can make free calls to users of any other network.

However, the offer does have some limitations, the most important being that both packages are limited Delhi users as of now. Airtel plans to make this available to the whole country, though the prices may vary from state to state. Sources have even suggested that the features of the offer may vary slightly with each state. For example, in Kerala the customers may be able to enjoy the data benefits on 2G as well.

Another limitation of this offer is the fact that both packages will be valid for a period of 28 days only. While looking at the costs and subsequent data benefits, one could say that it is fair enough. However, the problem arises when it is being compared to Jio’s welcome offer, which has now ben extended by a full three months.

A counter to Jio’s welcome offer?

“This is another initiative from us to bring innovative bundle offers to our customers in line with our endeavour to provide the great value backed by a superior network experience,” said Ajai Puri, Director of Market Operations (India & South Asia), Bharti Airtel.

While the company did not directly state it, everyone’s guess is that Airtel’s sudden decision to launch such a seemingly radical offer has everything to do with countering Jio’s recent extension of its welcome offer. But the question is, will it work?