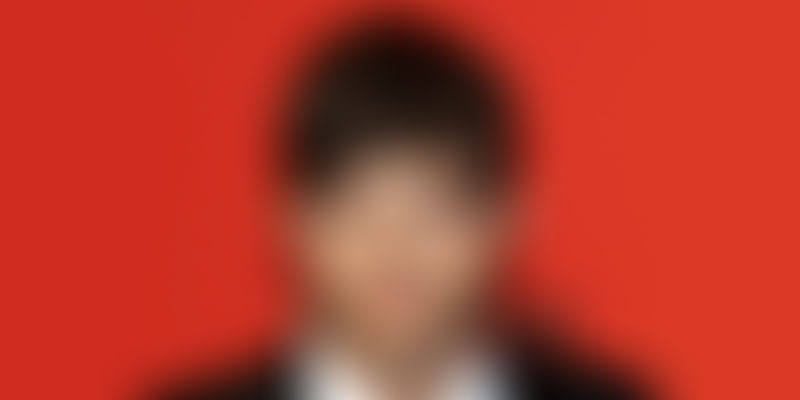 When the world first heard the news that Hollywood star Ashton Kutcher was turning to the world of business, no one took it seriously. Perhaps it was because we have set such a clear-cut distinction between the fields of entertainment and business. Or, maybe it’s because we can never imagine 17-year old Michael Kelso from That ‘70s show (one of Ashton’s finest roles) being anything but goofy and whole lot of fun. The fact that most of the roles Ashton took on were either romantic comedies or plain comedies enhanced this perception fourfold. However, this was perhaps exactly what the 38-year old actor was striving for.

“There's something advantageous about having people underestimate your intellect, insomuch as a lot of things are revealed to you. They assume you don't know what you're talking about, then all of a sudden, you do. And the next thing you know, you have information you wouldn't normally have,” he stated in an interview with Elle.

Well there you have it. Ashton not only went on to co-found billion dollar companies, he became one of America’s most influential investors. While the masses were reeling from the shock that the loveable idiot they’d seen so often on screen was really quite smart in reality, Ashton was making some crucial choices on where to pool in his money, affecting the very future of the startup world.

Born into a mid-western working class family, he did not have much chance to procure any business know-how. What he did have a knack for though, was knowing what to save and spend for. In an interview with Grow, he spoke about how his very first investment was on a snow-blinder.

“When I was a 13, I saved $1,400 for a snowmobile. I worked after school and on weekends for one and a half years, and put every cent into a savings account,” he said.

The Butterfly Effect star has indeed come a long way since, with his net worth being valued at a rough $160 million.

Ashton technically jumped the entrepreneur wagon way back in 2000, when he opened his own production company, Katalyst. However his endorsement of entrepreneurship happened several years later, when he began to invest in some of the world’s best tech-startups.

Today, we’d like to look back at some of his most successful business ventures through the years, that have even Time Magazine calling him one of the world’s ‘100 Most Influential People’.

The production house was launched by Ashton Kutcher and producer Jason Goldberg back in 2000, and is the company behind popular TV series like Punk’d and Beauty and the Geek. It was established with the idea of developing both film and television properties. Its USP was to match storytelling with competitive distribution and technology platforms for some of the biggest brands in the world. Although the company shut down a few years into its launch, it still managed to hit the high numbers and raise its value in the market.

The actor has also taken to philanthropy greatly. In 2009, along with his ex-wife Demi Moore, he launched the DNA Foundation, an international anti-human-trafficking organisation that works to address the sexual exploitation of children. After 2012, it was renamed Thorn. The program also aims to develop technological barriers and implement initiatives to ensure the safety of children online and deter sexual predators on the Internet. To this end, they have got on board some of the most important names including Facebook, Google, Twitter, Microsoft, and more.

Ashton claims that he had always wished to put his money into things that would eventually help people. He follows the same thinking when it comes to his investment strategies. In the interview with Grow, mentioned earlier, he said, “I spend a lot of time thinking about new and simpler ways to do things, but don’t have enough time to execute on all those ideas. So I found people who were executing on them and invested in their success.”

He thus set up a venture capital firm in 2010 named A-Grade Investments, along with entertainment manager Guy Oseary, and investor Ron Burkle. The aim of the company was to invest in technology startups which they believed had a potential to help people. To this end, the trio decided to pool their money into popular startups like Spotify, Uber, Airbnb, Shazam, Couple, and SoundCloud. Looking at this list, once can sense a pattern. All these companies are consumer-focused businesses which can change the way consumers share information or shake up the traditional marketplaces.

“I look for companies that solve problems in intelligent and friction-free ways and break boundaries,” said Ashton, in an interview with New York Times. The same article estimated he'd invested anywhere between $50,000 and $100,000 per property.

A leading venture capital firm formed by Ashton and Guy Oseary in 2015, Sound Ventures has seemingly been pulling the strings of all the right companies. According to Ashton, the company works as a successor to A-Grade Investments. An article by Forbes offers an in-depth into the workings of this highly successful firm, which it states has managed to build a $250 million portfolio due to smart investing over the past five years. The combined forces of both partners round up more than 70 investments, most of these from companies they had begun investing in since A-Grade Investments. These include names like Uber, Skype, Airbnb, Spotify, Pinterest, Shazam, Warby Parker, with valuable startups like Zenefits and Flexport still gestating. According to reports, the company has made 24 investments and one acquisition so far. At this point, they are only warming up.

Ashton Kutcher’s desire to invest in businesses which will give back to the people is what makes him stand out among the vast field of celebrities who turned entrepreneurs. As for the future along the same lines, he says, “We have a long way to go in improving the standard of happiness for billions around the world. There are deep needs that exist in people’s lives, and investing in solutions will always be inspiring. Life shouldn’t be something people endure; it can be one magical discovery after the next.” (As stated by Business Insider) 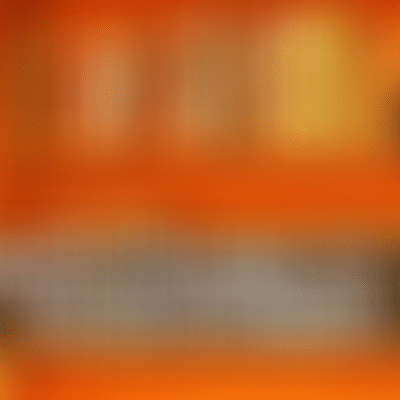