After India, now Australia plans to demonetise $100 bills to fight its black economy 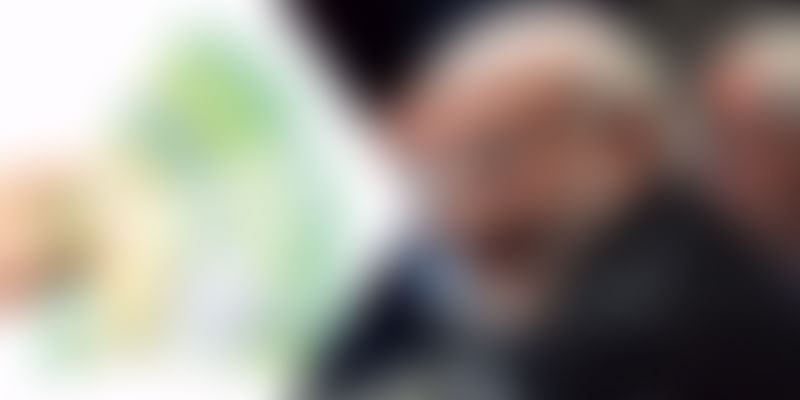 Taking a cue from India, Australia may soon say goodbye to its $100 banknote. The country is mulling the abolition of its highest denomination currency, as the government may soon crack down on its tax evaders and the black economy at large.

“The whole point of this crackdown on the black economy is to make sure we close down any potential loopholes,” Kelly O’Dwyer, the Australian Revenue and Financial Services Minister told ABC radio in an interview, reports news.com.au.