From one hand pump to water abundance, how residents of this Odisha village transformed their lives 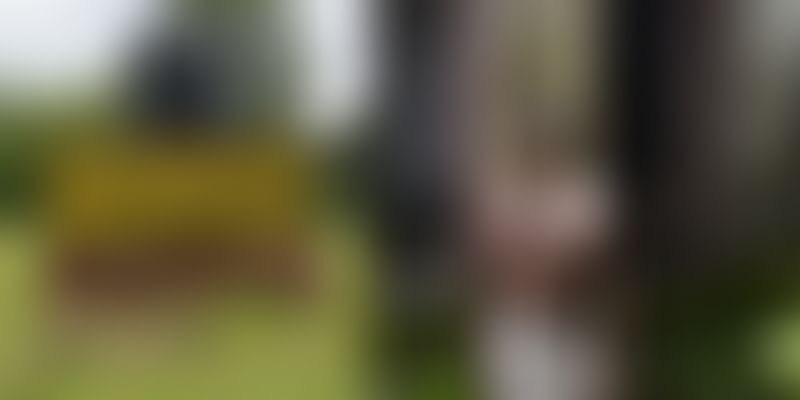 Since Independence, about Rs 70,000 crore has been invested in the rural water supply sector by the central and state governments. To build rural infrastructure, Bharat Nirman, of which rural drinking water was one component, was launched by the Government of India in 2005 and the timeline decided for completing the tasks was four years (from 2005 to 2009). During this period, the government had to provide drinking water facilities to 55,067 uncovered habitations, about 3.31 lakh slipped back habitations, and 2.17 lakh water quality-affected habitations but the projected targets are yet to cross the finish line. The central government had invested Rs. 22,462 crore on the rural drinking water component during this period.

There are very few villages in India where the Rural Water Supply and Sanitation (RWSS) scheme has been successfully implemented. Bandhabhuin was one.

Since 1993, the drinking water supply in the rural areas of Sambalpur district in Odisha has been looked after by the RWSS Division, Sambalpur. Bandhabhuin, a village located 65 km away from Sambalpur, lacked even basic facilities like water, roads, electricity, and schools but in 2005, the Odisha government along with Gram Vikas, an NGO in Odisha working on water and sanitation issues, finally implemented the RWSS here.

Amaya Nanda lives with his family just beside the small Catholic church building at Bandhabhuin village. His house has most of the basic amenities like a functional piped water connection, a functional toilet, and an electrical connection. Nanda is the most respected person in the village as he has played a key role in linking people with government water schemes.

In 2000, the village had only one hand pump as a drinking water source for the entire village which had a population of 400 mostly from the Makadia and Munda tribes. Before 2005, Bandhabhuin experienced severe drinking water crises. Every summer, the villagers would migrate to other locations due to water scarcity. The women walked 1-2 km just to bring drinking water, a task that took them almost an hour. 50 percent of the village's livelihood was dependent on rain-fed agriculture and the remaining 50 percent on products made by forest produce like ropes made from the tree bark etc. The water crises affected livelihoods as well and led to migration.

“With the implementation of the RWSS scheme at Bandhabhuin, access to quality drinking water has improved considerably. People of the village have started to resettle”, says district correspondent Rajendra Nayak, a senior journalist of a popular Odiya newspaper called Pragativadi.

The implementation of RWSS at Bandhabhuin has brought the villagers together to demand the implementation of other government programmes and essential services. “The people's struggle started reaping benefits and within a decade it has led to the building of roads, a primary school, household toilets, seven hand pumps, and an Aanganwadi centre,” says Nanda.

The cost incurred for the implementation of this RWSS project was Rs 13.15 lakh, which includes a 10 percent contribution cost by the villagers as well as voluntary labour.

"In 2006, when the government constructed toilets in Bandhabhuin, there were only five households that used this facility. Due to the improved access and availability of water at a household level, 55 percent of the households have now started using the toilet facility,” says Anup Munda, a resident. In 2015, the Ministry of Drinking Water and Sanitation declared Bandhabhuin as one among the best performing villages under RWSS. “Now the women of our village get more time for livelihood activities like rope making and agricultural work. Our children's health has also improved due to safe drinking water”, says Samora Munda.

Ensuring access and availability of clean and safe water can lead to not only sustainable development but also change sanitation habits, health, and out-of-pocket expenditure of the people to a great extent. The Bandhabhuin RWSS story is just the beginning and shows the way ahead for such sustainable development practices to be implemented and followed.