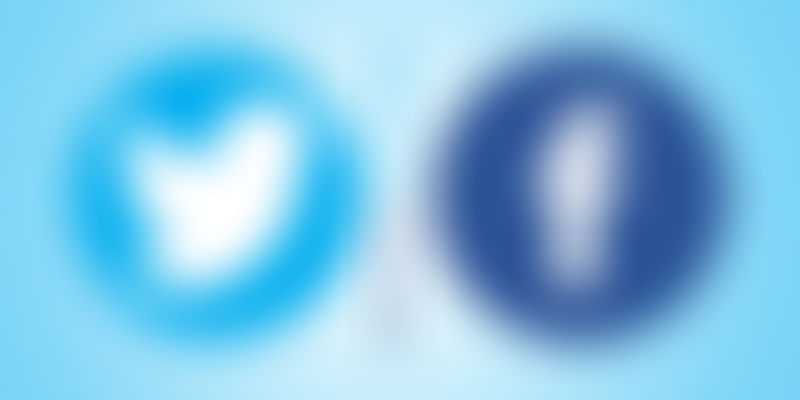 Social media is one of the easiest, cheapest and fastest ways to get your brand message out to your target audience. With almost 2.3 billion active social media users, and each of them having an average of 5.54 social media accounts, it is not surprising that about 91 percent of retail brands use two or more social media channels to market their products. But despite being an apparent gold mine in terms of engaged customers waiting for your posts, it usually turns out that your updates do not end up getting the traction you expected. Why is this so?

According to Hubspot, it isn’t enough to just post content whenever you feel like it. There are many things you need to keep in mind while you create a strategy that focuses on posting content in a way that ensures that users click on it, read it and share it. Although many brands and social media firms have done a lot of research on when the best time is to post on different social media platforms, the findings have been varied. The decision of when to post is mainly affected by which platform you are posting on, the geographical region you are targeting, the kind of content you are posting, how your target audience uses that platform, and finally, what you are expecting from the post.

After scouring through a number of studies, we have put together tips on when to time your posts on different social media platforms. Here’s the list:

Among social media channels, Twitter is the most fickle and, therefore, the hardest to master. That’s because the time a tweet gets to make an impact on your followers is almost four times shorter than that of a Facebook post, according to a study by Wiselytics. As posts get updated by the second, it doesn’t take long (in fact, exactly 24 minutes) before your tweet drowns in the sea of other, newer tweets on your followers’ timelines.

The study, published on the Wiselytics site, says that while a Facebook post reaches 75 percent of its potential engagement within five hours of posting, a media tweet reaches the 75 percent mark in less than three hours.

So, when is the best time to post on Twitter? According to Hootsuite and Hubspot, the best time to tweet is on weekdays between 12 and 3pm. But this again differs for B2B and B2C marketing. For B2B marketing, it was found that posting on weekdays provided 14 percent more engagement, while for B2C marketing, engagements and click-through-rates (CTR) are highest on weekends and Wednesdays.

The Facebook algorithms are far more complicated than we can imagine, which makes it harder to narrow down on the best time to post. If you take a look at the Facebook News Feed, it is clear that posts are not even arranged chronologically, which adds to the confusion. Most people are known to use Facebook both at work and at home, and on both their mobiles as well as their desktops.

According to studies by Hubspot, Microsoft and Quick Sprout, the best time to post on Facebook is between 1pm and 3pm on Thursdays and Fridays. On weekends, they found that posting between 12pm and 1pm yielded the greatest numbers for CTR, likes, comments and shares. Friday was identified as the day that most people reacted positively to funny posts, and the “Happiness Index” on Facebook was seen to rise by about 10 percent on Fridays.

Social media marketing experts say that, irrespective of following these preferred time schedules, the content you post is what determines the level of engagement. Posting during these time intervals does not in any way guarantee that people will share or retweet your content; it just increases the possibility of your content being seen by your target audience.

While crafting content for social media, keep in mind your goals. Do you want to drive traffic to your website, get your post liked or make people share or comment? The rule of thumb in social media marketing is that at least 30 percent of your content should link back to your website. The remaining 70 percent must be content that is curated or generated to give relevant and interesting information to your target group. Visual content is found to perform the best on most social media networks.

So, use these time schedules as a guideline, but also use your own analytics to decide what works best for your brand. Remember to produce engaging content and identify target-specific information so as to reap the maximum benefit from your social media marketing.