Building relationships at the workplace 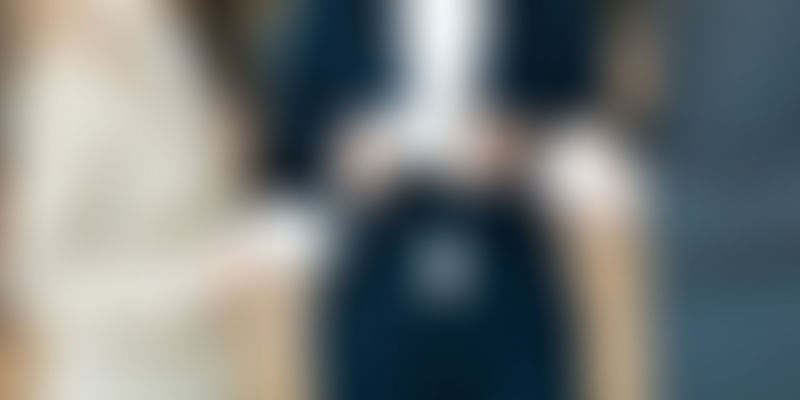 “The most important single ingredient in the formula of success is knowing how to get along with people.”-Theodore Roosevelt

It is often said that home is a place where relationships are, without which it’s nothing more than a brick-and-mortar setup. The regular routine of an adult comprises of at least 8 to 10 hours of work; making the workplace a second home. Many a times, people think that all that is required to succeed professionally is to report in the office punctually, work diligently and adhere to integrity and compliance. What is often forgotten is that people don’t just get hired for their technical skills, but for their interpersonal skills as well. A knowledge gap can be bridged, but not a misfit created because of attitude.

Since a major chunk of your adult life is spent at the workplace, it’s advisable to have cordial relations with your colleagues. A cordial relationship would comprise of a few major qualities, namely trust, ease of communication, respect and taking responsibility for your own actions. The importance of the same is apparent for the following reasons-

As per Maslow’s Hierarchy of Needs, every person has a need on a psychological level to be socially accepted, have a sense of belongingness and be respected by one’s peer group. In order to fulfill these needs, it is important to have healthy relationships with your peers and colleagues.

With all the challenges of the corporate life, staying on friendly terms with the people around you and keeping your support system strong makes the miseries of office far more bearable. Although a lot of people are apprehensive about interactions with their colleagues and try to limit them, letting loose the shackles once in a while is not a bad idea at all.

Business isn’t a one man show; you need people with different skill sets to help you when you are stuck. Relationship building would definitely come in handy during the times of need and while trying to fulfill deliverables.

Working with your peers amidst feelings of ill will makes completing your daily chores no less than a herculean task. Make things easier on both yourself and your company; do your best to cancel out conflicts at the workplace.

Healthy relationships at work not only keep you motivated, but also help you prosper in your role, combating the urge to leave the firm.

People are regularly relocated from their hometowns and comfort zones to places that are alien to them. Often, the stated reason is to make the person skilled in dealing with uncomfortable situations. If you have a strong network in the office itself, the unknown city doesn’t seem so intimidating.

At the workplace, there are multiple situations where a single person might not be able to take a decision and might overlook a few key points as well. In such situations, you need the guidance of your superiors and peers. Cordial relations at work provide you with people to fall back on in situations of dire need.

While building healthy relationships with your colleagues might be a good idea, overstepping boundaries and becoming too personal is surely not. It is important to strike the right balance between the two. Relationships should be such that the office becomes a better place to work while boundaries are, at the same time, clear, with one’s personal life sacrosanct.