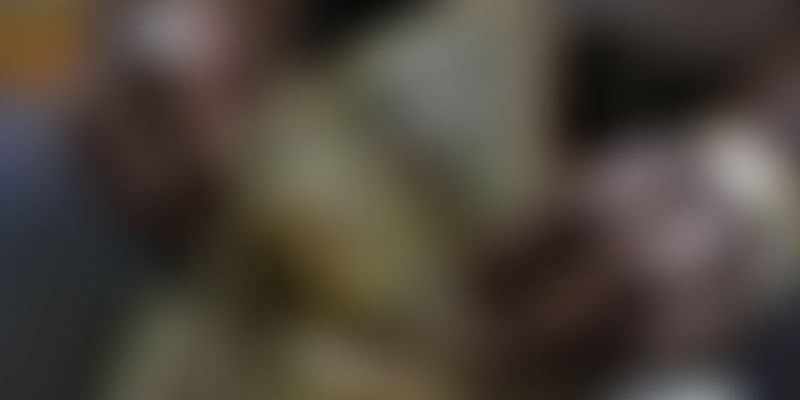 Tomorrow (December 15, 2016), is the last day to use the old Rs 500 notes that people are still holding, albeit only at a small number of places. Beyond this date, the old notes can only be deposited at one’s bank till December 30, or be exchanged at the RBI, under certain special circumstances, until March 31, 2017.

Here are the situations that the RBI has listed, in which old notes will be accepted until the midnight of December 15, 2016:

(b) For purchases at consumer cooperative stores operated under authorisation of Central or State Governments after the customers provide their identity proof. However, the purchase from Consumer Cooperative Stores will be limited to Rs 5000 at a time.

(c) For making payments towards purchase of seeds from the centres, units or outlets belonging to the Central or State Governments, Public Sector Undertakings, National or State Seeds Corporations, Central or State Agricultural Universities and the Indian Council of Agricultural Research, on producing proof of identity: "Provided that for the purposes of this clause, specified bank notes shall mean bank notes of the denominational value of five hundred rupees."

(d) For purchase at milk booths operating under authorisation of the Central or State Governments.

(e) For payments at crematoria and burial grounds.

(f) For making payments at all pharmacies on the production of doctor’s prescription and proof of identity.

(h) For making payments for the purchase of entry tickets for any monument maintained by the Archaeological Survey of India.

(i) Toll payment at these toll plazas of the Ministry of Road Transport and Highways may be made through old Rs 500 notes from Dec 3 to Dec 15 (as they have continued the toll free arrangement up to Dec 2).

(j) Payments towards pre-paid mobile top-up to a limit of Rs 500 per top-up.

(k) For making payments towards any fees, charges, taxes or penalties, payable to the Central or State Governments, including municipal and local bodies.

(l) For making payments towards utility charges for water and electricity only - which shall be restricted to individuals or households for payment of only arrears or current charges. No advance payments shall be allowed.

(m) For payments towards court fees.

(n) Payment of school fees up to Rs 2000 per student in Central Government, State Government, municipality, and local body schools.

(o) Payment of fees in Central or State Government colleges.

In Mumbai, toll booths are to accept Rs 500 notes only for transactions above Rs 200. Alternately, on five toll booths namely Vashi, Mulund, LBS, Airoli, and Dahisar, one may buy value-based or pre-paid cards of a minimum value of Rs 490, which can be used for 14 one-way trips. Other monthly passes and similar ETC (RFID) tag schemes have also been instated.

However, many authorities have noted that due to an earlier deadline of December 10 at certain government institutions like the Indian Railways, increased paranoia has set in around the legal validity of these notes, and most organisations have been turning down payments in these notes from Dec 10 onwards, itself.

The RBI website also updated their list of FAQs yesterday to address various common doubts like the deposition of Specified Bank Notes through ATMs, Cash Deposit Machine, cash recycler and bank branches multiple times, what one must do about their old tender if they aren’t in the country until after the deposition deadline, and also matters like greater concern like what measures are being undertaken to protect the farmers.