From subprime style to mainstream: e-commerce in India made the leap in 2016 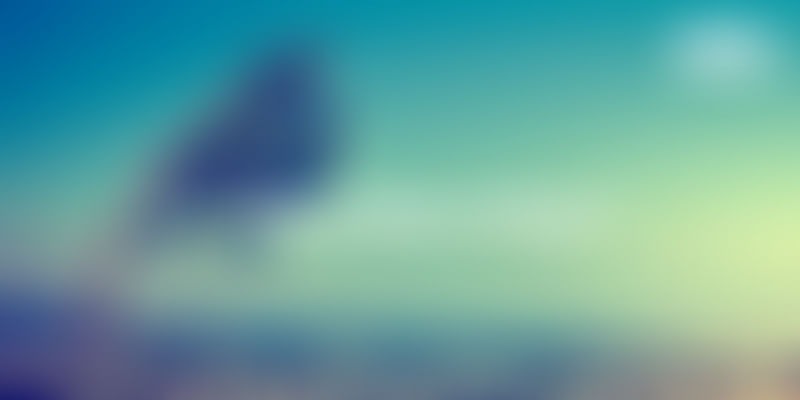 There was an eerie similarity in the way the e-commerce space in India developed in the years 2012 to 2015 and the period that led to the build up of the subprime crisis. Subprime was in the news for most of 2007, but the penny dropped for most people when Bear Stearns, Merrill Lynch, and Lehman Brothers went belly up in the latter half of 2008 followed by a collapse of all market indices.

Here is a sample of an interesting conversation that took place in those heady days leading up to the subprime crisis:

Customer: I need to buy a house, but I haven’t saved up enough for the margin money to be eligible for a loan.

Mortgage company: Not a problem; you don’t need to put up the margin money because the price of your home would appreciate, and if you default, we can take possession of your home, sell it and still not lose money!

Customer: My company happened to fire me last month and I am unemployed, so I don’t know if I will be able to pay my monthly installments.

Mortgage company: That can be handled easily. We can say you are self-employed! Regarding the monthly installments, we’ll capitalise them. And, you don’t need to worry about repayment because your home price will go up faster than the interest rate. After three years, you can sell the home, repay the loan, and still make a great profit. Sounds good?

The mortgage companies used highly paid Harvard MBAs from blue chip investment banks to securitise these shitty mortgages and foist them on unsuspecting investors. These securities were traded in public markets and were bought by pension funds and other institutional investors! When the skeletons were out, no one knew who was holding these toxic assets!

2012 to the early part of 2015 were the heady years of India’s e-commerce industry. The conversations between hedge funds and entrepreneurs had a somewhat similar tone and tenor. Even mature entrepreneurs who were old enough to remember mood swings of the markets in the past, and wise enough to have steered clear, were swayed by the exuberance and craze! Market observers had begun to warn that a bubble was in the making.

However, it wasn’t that bad! There wasn’t a bubble in the startup ecosystem in India (or for that matter the rest of the world), as 2016 so clearly demonstrated.

It was just optimism and ‘fear of missing out’ gone wild. Public money wasn’t involved and, all said and done, this private capital had attempted to solve some real problems.

2016 was time for a reality check! The euphoria subsided. The men were beginning to get separated from the boys. The shift from ‘growth’ to ‘profitable growth’ was palpable. Those who had strayed reluctantly, quickly got back on track. Those who were naïve enough not to even realise they were in deep waters were hammered on their heads by paranoid investors to get back to the basics. Those who had no hope of salvaging the situation were sold off for a fraction of their peak valuations, and a new term in the startup lexicon was introduced to describe this – “Jabonged.”

2016 was the year when entrepreneurs who measured their success by the valuations their startups commanded, became a little more grounded. They unconsciously began accepting ‘down rounds’, though they kept repeating ad-nauseam that valuations in private funding rounds don’t mean anything. If they had said this when valuations were skyrocketing, their assertions in 2016 may have been a little more credible.

It’s never too late to learn a lesson. And many of them were young entrepreneurs who had given up an easy life to embark on the tough journey of entrepreneurship – and hence – we should indulge some of their brashness!

2016 also saw the demise of Rocket in India. The frenzy to race ahead got them to make two fundamental compromises: a) There were ethics issues in most companies they backed. Ethics is always too fundamental to be compromised, and b) While imitation is a good form of flattery, it can’t be the basis for building great companies.

In 2016, two globally respected names, Amazon and Uber, came from behind to overtake domestic peers and demonstrate their fighting spirit for which they were known.

While everyone wishes the domestic peers well, it would be wise to remember that India is no China and Flipkart is no Alibaba. India has never been as xenophobic as China and Flipkart was never as local as Alibaba. So, it is unlikely that 2017 will see a sudden change in the regulatory direction to block these global biggies.

To me, more than anything else, 2016 demonstrated resilience and the depth of the startup ecosystem. Despite the reality check, several new startups sprouted and young entrepreneurs continued to identify and attempt to solve a whole new set of big problems.

Finally, every business has to make money. Lifestyle businesses do not have many takers. Amazon may be an exception because the investing world (both small and large investors) believes that this mother of all lifestyle businesses will always be light-years ahead of anyone on innovation. Everyone else needs to show where the money is!

2017 will, therefore, see some more shakeouts. The first step will surely be about the next couple of funding rounds seeing significant corrections in valuations. If an exit seems tough even after that, and if the burn rates continue, they could get “jabonged”.

One or two really large players may get “jabonged” in 2017. All this won’t happen without a big fight. There will be serious lobbying for protection and a level playing field. The game would get complex with wheels within wheels.

In the end, this is all good for consumers and the economy. The beauty of a free market, like natural evolution, is that through creative destruction it re-allocates capital and other resources to winners (and potential winners). 2017 is likely to see some creative destruction and a big wave of re-allocation.