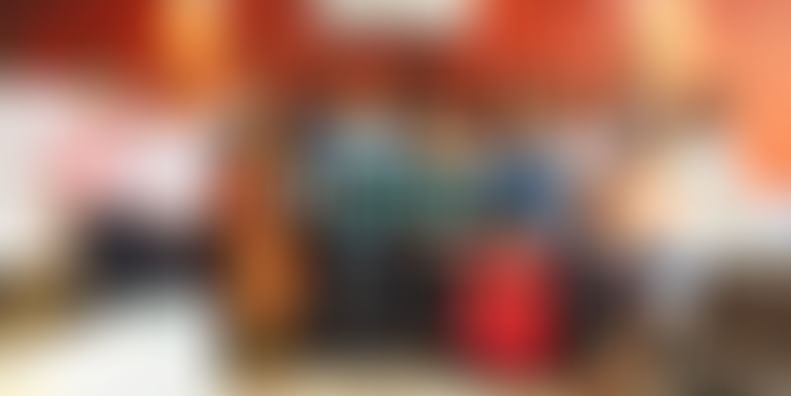 FITPASS, which calls itself a one-stop solution for fitness and wellness, has raised $1 million in seed funding from Mumbai Angels and a group of Delhi and Bengaluru-based angel investors. The platform offers all access passes to gyms and fitness studios, and also provides various product categories through its app.

The venture plans to infuse funds into technology and roll out new highly personalised fitness management tools for users. It will also introduce a new product for its partners and help them make data-driven informed business decisions for themselves. The company also aims scale up its operation and expand to other cities.

“Fitness is an assistance-oriented service segment that requires a lot of customisation and enhancement for each individual user; there is no one size fits all in fitness. We aim to bring this difference and peculiarity for all through our app. And we believe in solving everything through tech, with limited human intervention, to enhance user experience,” says Akshay Verma, CEO and Co-founder, FITPASS.

He adds that of the 22 people in the FITPASS team, 13 are engaged in technology building. As the technology offerings increase, so do the tech folks.

According to Akshay, the all-access app-based pass is not only significantly cheaper than a regular gym membership but also provides its users freedom from long-term contracts and yearly upfront payments.

The platform boasts of acquiring 50,000 users in two years.

“Our biggest achievement is that we have been able to achieve this mark without any external help. We were bootstrapped for two years. And we have been making money since the beginning,” says Akshay.

According to a PwC-FICCI report, the fitness market in India is worth $16.6 billion and has been growing continuously.

Globally, Classpass and KFit have been evangelising the fitness market for quite some time, growing massively in the last three years. New York-based Classpass claims to have processed over three million workout requests so far and has gobbled up $84 million in investments across several rounds.

Sequoia-seeded KFit offers unlimited access to gym and fitness classes in Malaysia. It secured a $12 million Series A round early this year.

Playnlive, Fitternity and GymPik, among others, are some of the Indian startups growing in the fitness vertical.