FreeCharge ties up with Mumbai Police for traffic fine payment 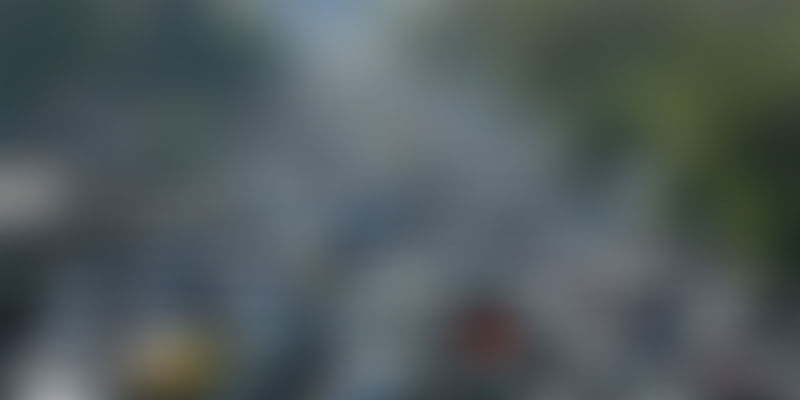 Digital payment platform FreeCharge today said that it has partnered with the Mumbai Traffic Police for the collection of traffic fines using its mobile wallet service.

The move assumes importance in the wake of the government's decision to cancel old Rs 500 and Rs 1,000 notes and the scarcity of physical cash that has followed. Close to 500 e-challan devices have already been rolled out to various traffic chowkies across the city, the Snapdeal-owned company said in a statement.

Once an offender is caught violating any rule, an e-challan will be generated against the vehicle registration number. The challan is also sent to person's mobile phone immediately. The person can log on to www.mumbaipolice.net, enter their challan or vehicle number, and pay for the fine using the FreeCharge wallet on the payments page.

Digital payments make the process faster and more efficient. Such partnerships are in line with our objective to make FreeCharge an everyday, everywhere option for our users.

The company said that it is also in discussion with police authorities in other cities to enable traffic challans to be paid via FreeCharge. Citing publicly available information, FreeCharge said that the amount of traffic challans in metros is sizeable - Delhi pays about Rs 140 crore annually and Mumbai about Rs 100 crore, while Bengaluru pays Rs 70 crore. Smaller cities like Ahmedabad collect nearly Rs 17 crore annually as traffic fines.

Also read : NaaSeHaanTak: Kunal Shah on his journey at FreeCharge and why every idea need not be a ‘copy-paste’

Besides its tie-up with the Mumbai Traffic Police, FreeCharge has partnered with the Andhra Pradesh government to be a part of its 'AP Purse' initiative. 'AP Purse' is a state government initiative to help consumers make convenient and effective use of digital payments, including mobile wallets. It is a folder that contains various payment apps and tools designed to enable citizens to start using digital payments in a ready and convenient manner. Users and merchants can download the AP Purse and access and install the required apps.

With more and more people using digital payments, there will be enhanced awareness of the ease and benefits of the same. At FreeCharge, we are proud to partner with the AP government in their mission to move payments from cash to digital currency, Rajan said.

Government to provide Rs 4,500 Cr booster to vaccine manufacturers for ramping up capacity