From 2017, Google will run on wind and solar power 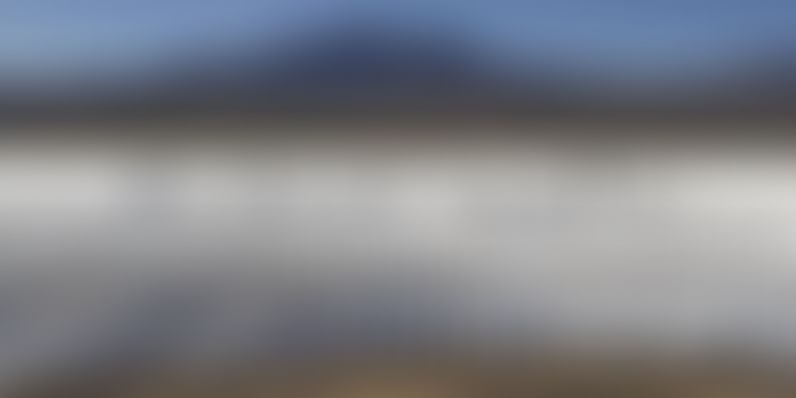 The power requirement of Google is comparable to the city of San Francisco. However, Google has accomplished something no city can even imagine. In a historic move, the internet giant has declared that from next year onwards, it will source all its power from wind farms and solar panels.

All its data centres and offices spread across the world, collectively employing a staff of 60,000 people, will switch to clean and green power, the company said.

With 44 percent of its energy requirement met from renewable sources, Google has already established itself as the world’s biggest corporate buyer of renewable power. Over the past decade, Google has been actively involved with multiple renewable energy projects, guaranteeing them business. This strategy has paid off, as Google has helped promote clean energy across the world.

"We are convinced that this is good for business; this is not about greenwashing. This is about locking in prices for us in the long term. Increasingly, renewable energy is the lowest cost option. Our founders are convinced that climate change is a real, immediate threat, so we have to do our part," Marc Oman, EU energy lead at Google told The Guardian.

Whether it is YouTube, Gmail or its various search engines, each of Google's eight different businesses has over 1 billion customers. Operations for these run on 13 huge data centres, each of which is a cluster of several buildings containing lakhs of computers, reports The New York Times.