How to take constructive criticism in your stride 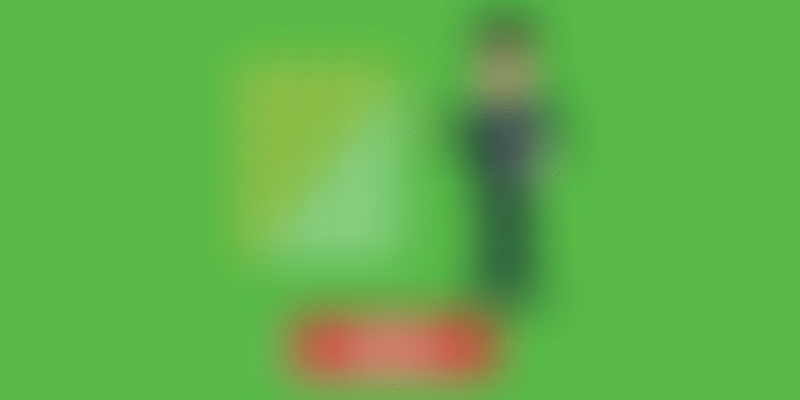 Most people do not like to be criticised. And, most people do what they think is right. Put these two together and it isn’t hard to figure out why it is important for an external viewpoint in almost everything you do. Without constructive criticism from another person, it is almost as if you are blindly moving forward. You may reach your goals or become successful, but that would either just be a fluke or take a really long round of trial and error.

Be it entrepreneurs, managers or employees, every person needs to hear that they made a mistake. Asking for feedback and taking it positively are two important skills that will set you apart from others. Let us break this down and see why feedback is so important and how to take constructive feedback graciously.

Why you should embrace criticism

It may be difficult to listen to someone pointing out the flaws in the way you work or in the project you have done. But remember the following points the next time you feel like getting defensive or shutting out when met with feedback:

Criticism will force you to look at your work again: When you are fully involved in a project, it can be very difficult to see the mistakes you are committing. Having another set of eyes go through your work will not only give you a fresh perspective, but also force you to reconsider the methods you have used or the results you have inferred.

Criticism will make you more confident: When someone gives you feedback, it is also a chance to think through your reasons for doing each step in the project the way you did. When you respond to the feedback, you are indirectly affirming these reasons and justifying them. This exercise, if done positively, will lead to a surge in your confidence, not just about your work, but in yourself as well.

Criticism provides fodder for innovation: Imagine a situation in which you never get feedback. What would happen? You would go on and on doing the same things, without feeling the need to change. Constructive criticism jolts you and forces you to think of different ways to achieve the same thing. It, thus, is one of the main drivers of success.

How to take criticism well

Now that we know why we should never shut out or ignore criticism, here are tips that will help you take it in your stride:

Understand that giving criticism is as hard as taking it. So make it a point not to brush constructive criticism off. Only such feedback will help you realise your weaknesses and improve your performance. Constructive criticism is one of the means of moulding yourself into something better. So stop seething, crying or being disappointed, and start learning, doing and enjoying.