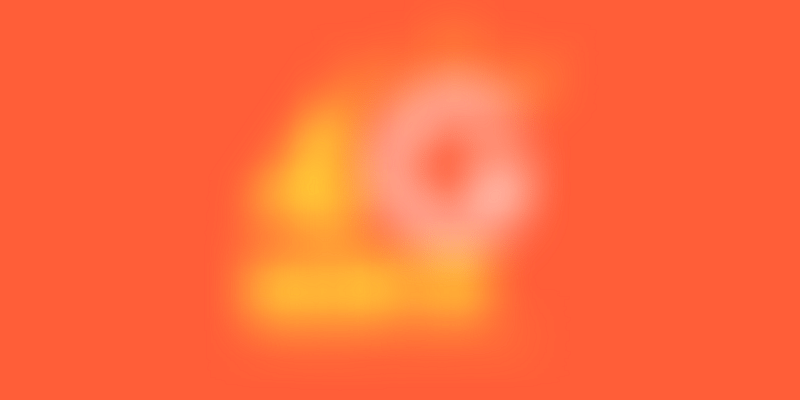 A new kind of revolution truly is marking the Indian telecom industry. Following business tycoon Mukesh Ambani’s extension of Reliance Jio’s welcome offer till the March 31, 2017, the remaining players in the market have realised the need to step up and outlive the competition.

After the recent launch of Bharti Airtel’s free voice-calling packages, which also includes cheaper data plans, Idea Cellular decided to replicate the offer and launched their new free voice tariff plan today. Based on the timing of both offers, one can only assume that both companies are hoping to match up to Jio’s demand in terms of both sales and customer-base.

According to the Economic Times, prepaid customers account for more than 90 percent of India’s total subscribers and 65-70 percent of the overall revenues of telcos. As a result, it can be considered that both companies are a high volume consumer base, while protecting a scale of lower revenues at the same time.

Many professionals have anticipated this move by the various companies looking to compete with Reliance.

“Top incumbent operators won’t want to lose their customers to a challenger like Jio merely on price alone. Holding on to customer market share, would be of paramount importance for any incumbent carrier,” says Sanjay Kapoor, former CEO of Bharti Airtel.

As Reliance Jio, with its existing 52 million subscribers, peters towards its target of a 100 million, the remaining big players are beginning to get a bit nervous. Although Bharti Airtel, with its 260 million subscribers, leads the market, with Vodafone piling in a close second at 200 million and Idea Cellular at 180 million, the fact is that Jio is reaching these numbers in a quarter of the time they took to make the same.

While Bharti Airtel offered two cost-effective pre-paid packages for free voice calls and cheaper data and Vodafone slashed its 4G data-plan prices by a good 50 percent, Idea Cellular has kept to the chase. Here are the features of its new offer.

Like Airtel, Idea Cellular has released two pre-paid packages. Priced at Rs 148, customers can now make free phone calls to users of Idea Cellular network only. This feature is applicable for all local and STD calls across India. Along with this, customers with 4G-supporting handsets will get 300 MB of data, while those using models that don’t support 4G will be entitled to 50 MB of data.

The second package, priced at Rs 348 (which is three rupees more than its parallel Airtel package), allows its users to make free local and STD calls to any other network across the country. Along with this, those using 4G supporting handsets will receive 1 GB of data, while those using basic smartphones will receive only 50 MB of data.

Similar to Airtel, Idea Cellular’s packages are valid for 28 days at a time. However, it is a tough call for both companies considering they are up against another three months of Jio’s free welcome offer.

The company has stated that the prices for these packages may differ from circle to circle.

At a time when the country is steeped in the after-effects of demonetisation, the existence of the ‘heightened’ competitive pressures besides demonetisation could hurt industry revenue by five to seven percent during the next two quarters, according to the ICRA.

As for the launch of the new Idea Cellular packages, Sashi Shankar, Chief Marketing Officer of Idea Cellular says, “As people in India get into the holiday mode, they will tend to stay better connected with their loved ones. Providing them with seamless connectivity at an affordable price point, we have launched these exciting voice packs that enable Idea prepaid users to make unlimited voice calls across the country. We hope they make the best out of this proposition.”