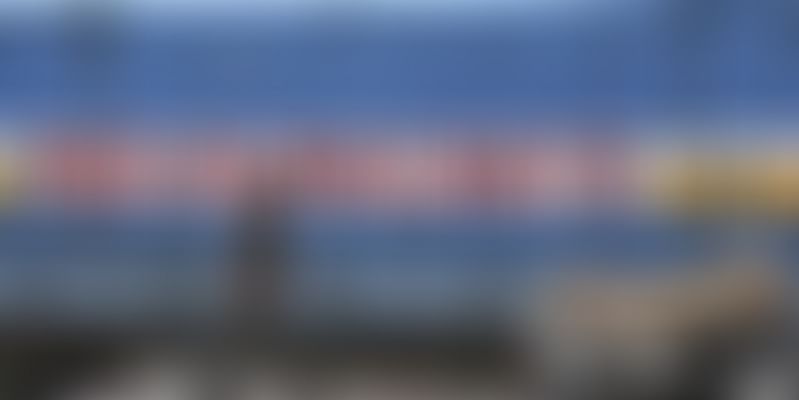 In a bid to achieve target of going cashless, the Central and Western Railways have started installing the Point of Sale (PoS) machines at the unreserved ticketing system (UTS) counters in Mumbai division, a senior railway official said.

As of now 25 percent work of machine installation at UTS counters has been completed by both these Railways and the entire task will be over by the end of this month, the officer said.

After installing PoS machines at all Passenger Reservation System (PRS) under the Mumbai division, we are in process of installing them at all the 434 unreserved ticketing system (UTS) counters by the end of this month.

He said that PoS machines have been installed at 63 locations and rest of the windows would be equipped with this this facility in coming four to five days. Confirming the same, a senior WR official said,

Earlier, when demonetisation was announced and government pushed all the agencies including public sector units to go digital, Railway in its first phase, installed PoS machines at all Passenger Reservation System (PRS) under the Mumbai division. Indian Railways has tied up with the State Bank of India (SBI) for this exercise, which has also stepped up its efforts in installing the PoS machines.

This October, railway stations at Old Delhi, Gwalior, Jaipur and two more in Uttar Pradesh will start disseminating information related to trains on giant screens as part of the government’s Digital India campaign. Six stations, including Varanasi, Prime Minister Narendra Modi’s constituency, and Gorakhpur are part of the 2,175 stations that have been selected for installing two lakh screens that would update passengers about arrivals, departures, seat availability, platform berthing and other related information round-the-clock.