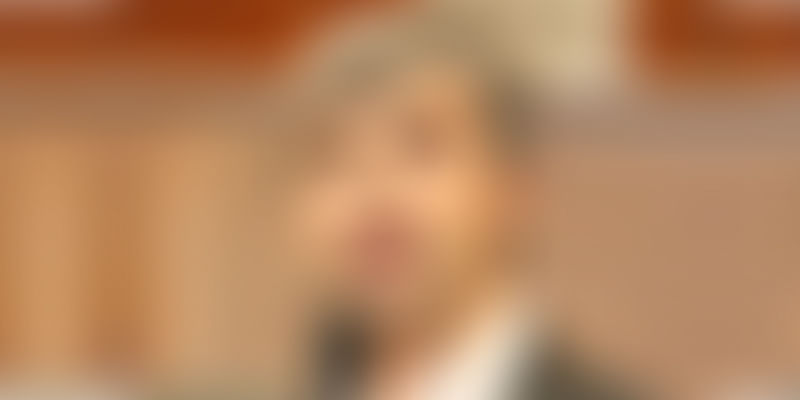 Extraordinary CEOs are visionaries that dared to go ahead when all odds were turned against them. They have inspired employees and people who have followed them. Larry Lawrence Page, Google’s billionaire Co-founder and Chief Executive, undoubtedly changed the world for us. Google has converted the world into a place where in one needn’t memorise anything. Maybe his name isn’t as well-known as Mark Zuckerberg or Bill Gates, but it is because of his desire to ‘invent things’ that made the business world what it is today.

We may not realise it, but it is Page who has completely revolutionised the internet and made our lives very different and entertaining.

We bring to you 20 quotes from this IT sovereign that are sure to change the way you think!