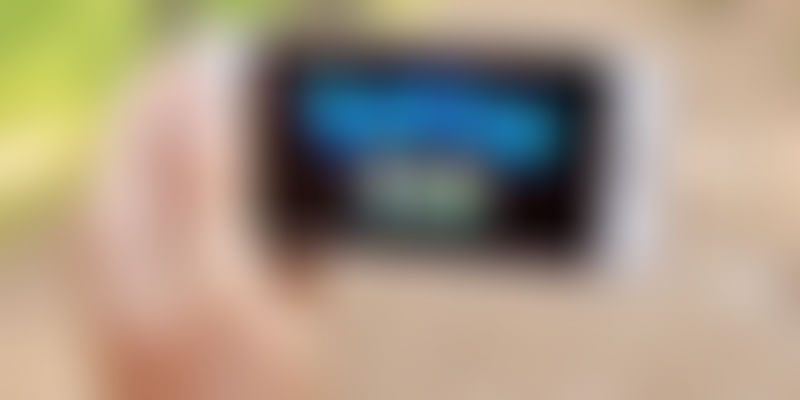 It looks like Christmas may have arrived a week early for Pokémon and gaming enthusiasts.

That’s right! Pokémon GO has finally come to India, owing to a new partnership between Reliance Jio and Niantic. With this partnership, Reliance Digital Stores and select partner premises across the country will appear as ‘PokéStops’ or ‘Gyms’ in the Pokémon GO game, starting December 14.

The launch is an effort by Jio to equip Indians with entertainment-based apps such as Pokémon GO, the ruling app in the gaming category.

Pokémon players will have access to an exclusive Pokémon GO channel on Jio’s social messaging app, JioChat. The Pokémon GO channel will enable players to team up and be part of the community of players featuring daily tips, contests, clues, and special events. The channel will also enable gamers to socialise with other players and move up levels faster.

“With over 500 million downloads globally, we are excited to launch Pokémon GO officially in India on the Reliance Jio network. Our partnership with Niantic not only brings access to the Pokémon GO app but also opens the door to more opportunities for our customers to enjoy content on Jio's one-of-a-kind mobile broadband network,” said Mathew Oommen, President Reliance Jio.

This July, the game became so popular that most users across India resorted to downloading the game from third party websites and proxy app stores. Its official launch along with the free internet connection from Jio is sure to double the game’s popularity for now.

For enthusiastic gamers who have been waiting for the full Pokémon GO experience, all we can say is have a Pokémon-filled Christmas!