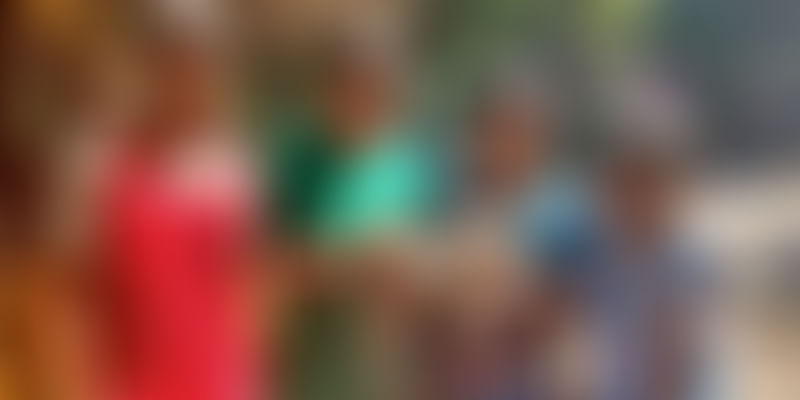 We must all be familiar with the phrase, “A dog is a man’s best friend.” But have we ever thought about whether man is trying to keep up his end of the bargain?

We live in times where finding a doctor to treat us is pretty much a birthright. Doctors are within our reach 24X7 and now they are even available online. It doesn’t often cross our minds if a man’s best friends have such easy access to medical help.

Take a stroll down the lane in any city today, and one will find stray dogs and cats hunting for food, digging the trash cans, food waste and one often finds them lingering around houses in the hope that someone will feed them. However, there are few organisations which are involved in helping such animals.

One such organisation in Mumbai-based Save Our Strays. Founded in 2003 by Shirley Menon, Save Our Strays takes care of stray animals from Bandra to Goregaon. Shirley, who has always been an animal lover, has lived with dogs her entire life. Appalled and moved by the conditions of the animals in the area she lives, Shirley decided to take charge of the situation.

Shirley started sterilising the dogs in her area with help from Indian Dental Association (IDA), which sent out the ambulance at least twice a month. By the end of one year, she managed to sterilise 125 dogs. She spent nearly Rs 25,000 on operation costs and medicines. Shirley’s effort did not go unnoticed.Many like-minded people started joining her in her effort, and Save Our Strays was born. As the members of the organisation started expanding, they started pooling in money to help the cause. Volunteers, who initially contributed Rs 200, now contribute Rs 500 to Rs 1,000 each. As the organisation grew, it started receiving funds, support, and donations in the form of biscuits, old bed sheets, towels, leashes, newspapers and medicines, from various sources.

In February of 2005, the organisation got its own ambulance in the form of a donation and has been running ambulance services for animals since then. People often call on their helpline number seeking for assistance to deal with stray cats and animals. The organisation is now primarily involved in rescue operations, providing first-aid to the rescued, vaccination, sterilisation of dogs, and eradicating rabies. “We strongly feel for animals and their welfare and the increased cruelty and intolerance towards animals these days is appalling. We are trying our best to provide our services to as many animals as possible,” says Rinky, one of the members of the organisation.

Rinky, who herself has been a caretaker and has been feeding dogs the past 10 years, adds that sterilisation has become the core agenda of the organisation since the root cause of the problem with stray dogs is eliminated. Sterilised dogs lead healthy and longer lives while eliminating the problem of unnecessary breeding.

Due to lack of funds, it has stopped its services and is currently raising funds through a crowdfunding campaign to resume its services in the city.

Hoping that this model will be replicating throughout the city and people will start taking care of the strays, Rinky says, “It all starts with feeding as a practice and love for animals.”