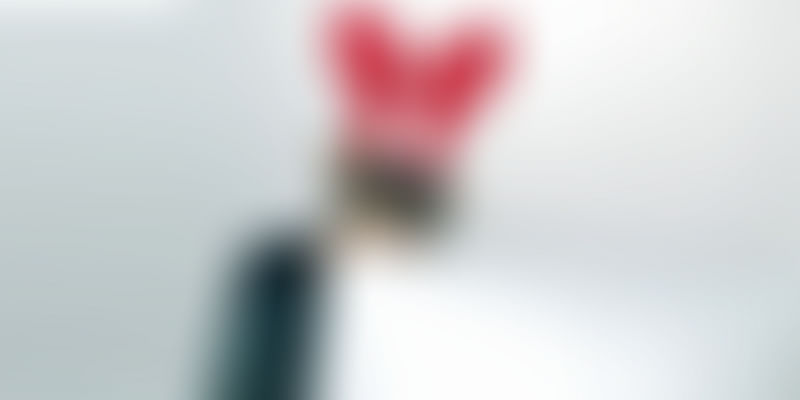 There is a middle ground between compulsive and non-compulsive working that is a cornucopia of benefits.Workaholism is being recognised as a malady while non-workaholism as a healthier approach. But neither should be demoted or promoted to an extent which requires people to change completely. There’s a lot that workaholics can learn from non-workaholics that will improve their personal life. Vice versa, there’s a lot that non-workaholics can learn from workaholics that’ll improve their work performance. The gains in both cases are entirely different which makes it all the more essential to reach that middle ground. Here are some ways in which you can.

Saying yes and no

For workaholics, taking on work can sometimes be equivalent to an adrenaline rush. If it’s not for the rush, they work mechanically which can be equally addictive.They’re always jumping from one project to another, always ready to take on a challenge. This is an aspect that non-workaholics can pick up and implement. Being willing to take on a little extra work load can be beneficial for their career. On the other hand, workaholics must learn to say no. Knowing when to stop evades a burnout and will bring them closer to a work life balance.

Workaholics love what they do, which is why they do it all the time. But as a result, they compromise on personal and family time. Non-workaholics tend to be closer to this ideal state of work-life balance because they can distinguish their work and personal roles better, and hence dedicate sufficient time to each. Workaholics can learn to direct some extra time and effort into things other than work without feeling guilty.Non-workaholics, on the other hand, can learn to put in their extra time into work without feeling frustrated about it. In this case, both groups can learn to be a little relaxed with these changes.

Workaholics are so busy working that sometimes they don’t stop to think of ways to be more productive. Because non-workaholics try to finish their work early, they learn to work smart. If they can learn from workaholics to push themselves a little, they’ll be contributing more work.If workaholics, on theother hand, can learn to work smarter, then they too will be getting more work done, which translates to more free time from work.

Because workaholics are overachieving, their goals are set accordingly. This is a good lesson for non-workaholics because better goals mean better performance. But workaholics sometimes overshoot their goals in the frenzy of getting more done. Therefore, smaller the goals, lesser will be the total work they’ll be producing. Learning this from non-workaholics can reduce a lot of stressand give them more time for other things in life that are equally important.

The lesson for the day is to put yourself in the shoes of the other. Because this can be very uncomfortable, there’s only so far you’ll be able to go. But getting that far is enough because the point is not for workaholics to function like non-workaholics and vice versa but to reach that middle ground of good productivity and a full life.