7 tips to help you secure that big raise 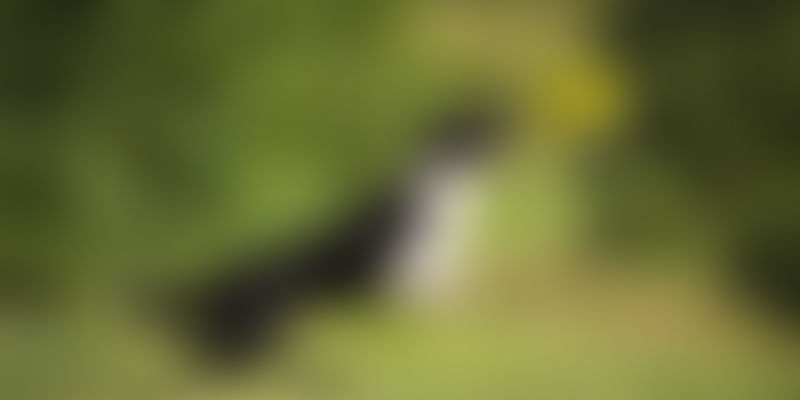 “Oh! How I wish there was a sure shot way to emerge victorious over this hurdle!” This is a sentiment that crosses a person’s mind umpteen times over the course of his or her life, and it is bound to arise, without a doubt, when asking for a raise. If you are overwhelmed by this feeling, don’t worry, you are far from alone.

Martial arts star Bruce Lee once said, “If you spend too much time thinking about a thing, you’ll never get it done.” It goes without saying that, universally, our mental conditioning has been to abstain from haggling over monetary interests to stay on the nicer (read ethical) side of the conundrum. But remember, even the emolument taken at the highest level is an act of self-appeasement. As said by John Kenneth Galbraith, the Canadian economist and liberal, “The salary of the chief executive of a large corporation is not a market award for achievement. It is frequently in the nature of a warm personal gesture by the individual to himself.”

It is time you get over your ambiguity in asking that big question and get going. As with any other task, this too requires a certain amount of thought before execution. Given below are a few points to keep in mind when you’re taking your shot at a rise in pay. These pointers could also cast you in a better light with your boss or interviewer; even if you do not secure the raise, they will put your case at the forefront when the appropriate time comes to grant an increase in pay.

SHOW YOURSELF UP BIG TIME

Elevated salaries will be supplemented with greater obligations. As our comic book hero Spiderman’s uncle tells him, “With great power comes great responsibility.” So, show them that you are prepared to take these new obligations up. Even better, analyse your potential new duties and the skill set required to perform the same. This will show your employer that you are prepared to take on more work for the extra cost.

TAKE IT BY THE HORNS

It is a given that in this age of stifling competition, you will definitely not be given anything on a platter. A raise in pay is only up for grabs, and the success lies in grabbing it. To make it more lucid, this piece of reasoning by the Master of Thriller, Alfred Hitchcock, makes an interesting case. He said, “When an actor comes to me and wants to discuss his character, I say, ‘It's in the script.’ If he says, ‘But what's my motivation?’, I say, ‘Your salary.’” Hence, landing the job essentially rests on your initiative.

MAKE THEM KNOW YOU HAVE GOT IT IN YOU

Likewise, it is taken for granted that the candidate is equipped with the necessary wherewithal to get the job done. The iron magnate Charles Schwab points to this when he says, “Bare hands grip success better than kid gloves. Be thorough in all things, no matter how small or distasteful! The man who counts his hours and kicks about his salary is a self-elected failure.”

GO DIGITAL AND LET THE WORLD KNOW YOU

With the advent of the digital world, grabbing attention has become easier than ever before. But all that matters is what it results in. Leverage the digital medium as best you can and show the world out there what you are capable of.

START AT A GOOD LOCATION AND TIME IT RIGHT

Choose the most suitable place and time to get the conversation started. It is highly essential that both are in your favour, because it is your need at stake and the person at the other end will always look for ways to deny granting you your due.

BE DIPLOMATIC ON THE NUMBER(S) GAME

You have done all of the above. Coming to the ultimate question, Travis Bradberry, the authority on Emotional Intelligence, says, “What is your desired salary? The unwritten rule when it comes to salary is this: Whoever proposes a number first loses.” The negotiation on the number arises only based on the quote by the boss/interviewer. This again is backed up by ‘good homework’ and a clear idea on the expected range.

ARE YOU ONE OF A KIND? THEN YOU HAVE NAILED IT ALREADY!

Sometimes, it is possible that an even an outrageous quote is granted , but that is only when you are practically indispensable . Ethel Waters, the American singer and actress, says, “Asking for what I considered an impossible salary when I didn't want to work for someone has boosted my pay again and again.”

All of the ideas above are only aids to better your chances of getting the aspired pay raise, and are in no way a guarantee. The worst thing that can happen is denial. But it is certain that you would come out wiser and also with a sense of relief that you have initiated the rotation of the wheel. The learnings from a failed negotiation are sure to make you sharper and stronger. Like they say, “A wrong decision can double your experience, and a correct one will double your confidence. So don't worry in either case.”