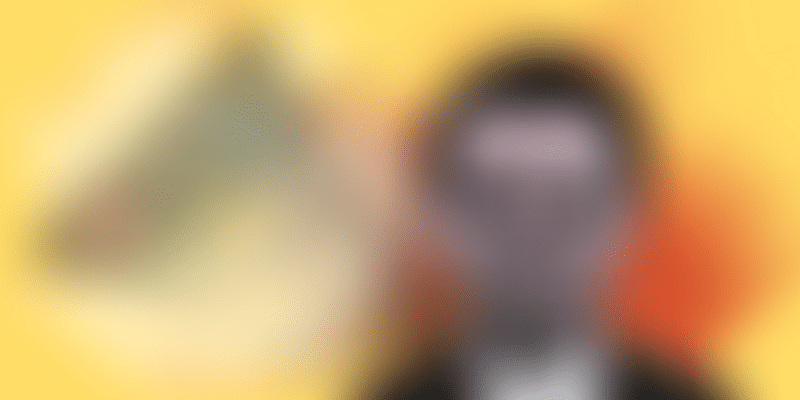 The International Olympic Committee (IOC) and Alibaba Group on Thursday jointly announced a long-term partnership through 2028 at a press meet held at the World Economic Forum in Davos, Switzerland. Joining The Olympic Partner (TOP) worldwide sponsorship programme, Alibaba will become the official 'Cloud Services' and 'E-Commerce Platform Services' Partner, as well as a Founding Partner of the Olympic Channel.

In this new digital world, Alibaba is uniquely positioned to help the IOC achieve a variety of key objectives outlined in Olympic Agenda 2020, while positively shaping the future of the Olympic Movement. This alliance will help drive efficiencies in the organisation of the Olympic Games through 2028, whilst also supporting the global development of digital opportunities including the Olympic Channel.

Through this partnership, Alibaba’s contributions to the Olympic Movement will include:

Ma noted that this partnership with the IOC is built on a foundation of shared values and a common vision for connecting the world and enriching people’s lives. He said,

We are proud to support Olympic Agenda 2020, using our innovations and technologies to help evolve the Olympic Games for the digital era.

Zhang noted that this partnership is in line with their vision to empower the IOC and also serve their two billion customers. He said, “We will leverage our experience in serving a young user base to help connect more young people to the Olympic Movement, helping to strengthen our brand through this historic partnership.”

Alibaba is the first company to make a long-term commitment to the IOC through 2028 and the first Chinese company to commit to the Olympic Winter Games Beijing 2022. Alibaba now joins an elite corporate list that includes giants like Coca-Cola, Samsung, Panasonic, Dow, McDonald’s, and Visa as part of the 'worldwide sponsorship programme' for the IOC.

Addressing the gathering, Ma joked that the alliance with the IOC was like a marriage based on mutual understanding of each other's needs.

While the IOC and Alibaba Group declined to disclose the financial nature of the partnership, they mentioned that according to the terms, Alibaba would support the organisers of each edition of the Olympic Games and the Olympic Movement around the world. These rights will include advertising and promotional use of Olympic marks and imagery from the Olympic Games as well as marks from the National Olympic Committees.

Ma noted that through the partnership, he aims to get more young people involved in sports. He noted that sports is not just about muscle, but also about brains and emotions. Talking about a winning mindset, he said,

While Ma said that Alibaba's focus is on happiness and health for the world, Bach joked, "We want internet tech companies to empower more young people to reach the Olympics and move 'couch potatoes' off the couch."

Alibaba most recently joined forces with 20 brands including Louis Vuitton, Samsung, and Swarovski to fight the counterfeiting business, which has been a problem for global retail.

Addressing the elephant in the room, a Wall Street Journal reporter questioned Ma on how the IOC and Alibaba were planning to tackle the problem of counterfeit goods being sold through the latter. The reporter noted that as of that moment, counterfeit Olympic products based on the last Olympics' design themes were being sold on Alibaba.

Ma replied that because of the sheer volume of sellers on Alibaba, it is almost impossible to eliminate counterfeit goods and their sellers overnight, but Alibaba and its partners would together solve the problem. While terming those who make counterfeit goods, "globalised criminals," he said that while thinking is easy, it is difficult to clean up all the dirt overnight. He said,

For the last 17 years, we have been fighting fake products. We cannot finish the war by a single company in a day or two. We have the world’s leading technology, and a 2,000-member anti-counterfeit team. It is getting cleaner every day.