Bengaluru gears up for its own suburban railway system 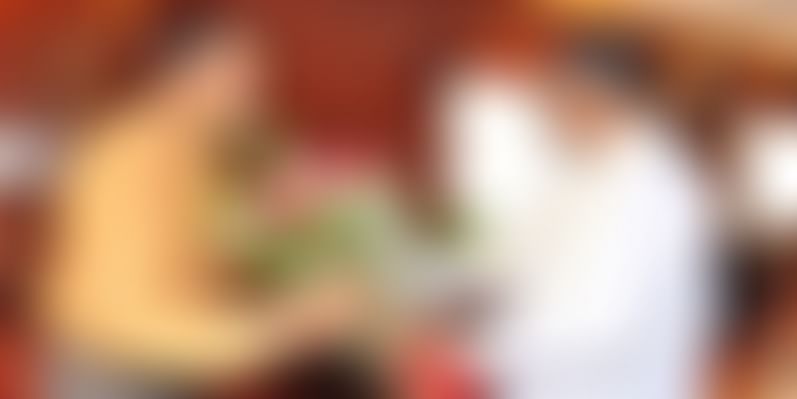 Bengaluru’s lack of infrastructure is something everyone is aware of. Although the need for an effective transport system has been talked about time and again, there isn’t much the government has done about it. Recently, Bengaluru’s citizens spoke up about this lack of initiative on the government’s part and proposed an alternative mode of public transport — a suburban railway system.

This issue grabbed eyeballs on a national level, putting pressure on the Centre and the state. With Bengaluru’s citizens fed up with the constant traffic gridlock and the snail-paced progress of the Metro rail further emphasising the issue, the "Chuku Buku Railu Beku" campaign was launched a month ago. Taking to social media, the citizens initiated a public movement that demanded connectivity through suburban railways.

Today, the Karnataka government and the railway ministry, under the leadership of Railway Minister Suresh Prabhu, signed an MoU addressing the issue. Counting on the credentials of Bengaluru as a global city and technology capital of the country, Prabhu said it is the duty of the central and state governments to address citizens’ transportation needs.

He further vouched for the cause and announced a special committee that will spearhead the project with “innovative” methods. He further added,

It is no longer possible for either the state government or the central government to find money for the budget from their normal revenue source to finance entire infrastructure needs, so we have to find an innovative way.

He added that it would not come into the Fiscal Responsibility and Budget Management Act of the state government.

The Minister (Prabhu) has now spoken about adopting innovative ways of funding, for which the state government will provide its fullest cooperation. We are also fine with involving private partners.

The draft of the project states that an estimated 20 percent of the expenses are to be covered by the central government and the remaining 80 percent by the state. Siddaramaiah urged the Centre to consider a 50:50 financing pattern. He also requested the Centre to share the land cost.

Prabhu further unveiled the plaque for the laying of the foundation stone for a new coaching terminal at Baiyyappanahalli, aimed at decongesting other terminals in the city. They further flagged off the KSR Bengaluru/Yesvantpur-Shivamogga train and the MEMU train between KSR Bengaluru and Ramanagara.

Prabhu also promised an increase in the railway lines on the Bengaluru-Mysuru track before March-end. Over the last few months, the active citizen volunteer group, 'Citizen for Bengaluru', has stood tall, intensifying the fight between corrupt politicians and residents. Be it the voice against the steel flyover, which would have cost the state a whopping Rs 1,791 crore or the unity in introducing the idea of railway suburban lines, the forum has taken a strong stand.

Speaking to YourStory minutes before the commencement of the public gathering with the railway minister, Tara Krishnaswamy, one among the CFB members, said,

We have a detailed folder proving the strong support of 15,00,000 active citizenry from 50 wards in the form of signatures. We only request a three-point demand with the dignitaries that pretty much solves the problem. Firstly, we would like 10 major economic hubs to be connected to one another. Secondly, we would want a specific budget to be allocated, just like how Mumbai received one for its elevated tracks, and the third one being active participation by both the state and the Centre.

This news comes as a huge relief for a city that has been burdened by never-ending traffic woes, but only time will tell how the execution actually pans out.