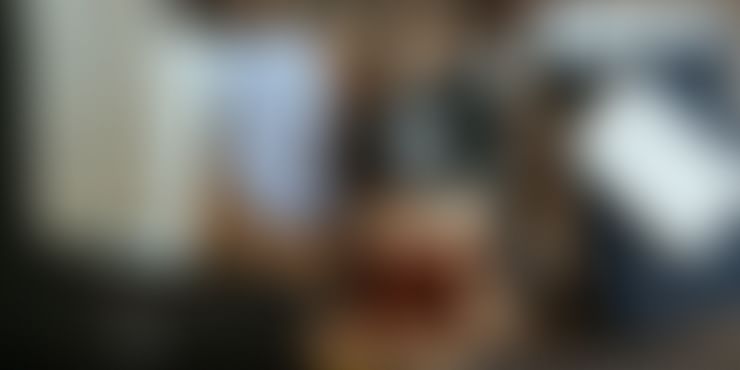 And that was that. They kept walking. Kept debating and I bet nothing happened. I bet they’re still friends.

Some people are either all talk or afraid.

I try not to be either. I try to listen, come up with ideas, and be grateful. Because if I listen, I learn. And then I can say two sweet words… “thank you.”

Click here to listen to the ENTIRE interview with Bobby Casey

How many people said, “If Trump becomes president, I’m leaving the country.” Or the other way around?

There’s only one reason why I’d ever even consider packing. And Bobby Casey spelled it out for me.

“Americans don’t understand how insanely expensive it is to live in the US,” Bobby said on my podcast. He sold everything he owned and left the country in 2009. Right after the market crashed. Now he works all over the world. And helps people get off the grid.

I wanted to know how he did it.

“But what made you think you could sell all your belonging and travel the world forever?”

“Weren’t you scared you would run out of money?”

I couldn’t do it. It’s easy to be uncertain when you’re level of the unknown isn’t going to erupt your central nervous system.

But Bobby had motivation.

"My happiness and my quality of life is much more important than cashing out on a business,” he said. “I didn’t care. I wanted to be happy again.”

So he got rid of everything. He gave away motorcycles. (He had 27). Then he bought two one-way tickets to Prague. One for him. And one for his 9-year-old son.

“We’d never been there.”

The rest of his family moved a few weeks later. He has three kids.

“What about friends? And school?” I asked. “My daughter, she’s 20, she’s a rapper in London. She did two years of virtual school. And she can make friends anywhere. It’s her personality type.” His other two kids enrolled locally.

I had 100 questions. “How’d you get the confidence? What type of freelance work did you do?” “How did you make ends meet?”

He broke it down for me. And told me all the ways he saves money living abroad.

Anything after 10,000 euros, he’s covered. “I could get airlifted to John Hopkins if I wanted and that would be covered.”

“You can make about $150,000, tax-free, as an American living abroad.” Here’s how Bobby explains it on the podcast…

If you make $100K (gross) in the US, then you’re probably netting less than $60K. Abroad, you can make the same $60K , live tax-free (if you qualify for the “foreign earned income exclusion”), get a housing allowance, pay $42 a year for health insurance, and basically never feel broke again.

I was getting depressed. Because I know I’m not going to move. It’s part of being human. Everyone I look up to, Scott Adams, Dan Ariely, Nassim Taleb, they all say the same thing: people are irrational creatures. Even the idea that we’re being rational, is irrational.

Every time Bobby spoke, I had 10 new questions.

I thought I’d never understand. But then he gave me his secret. And it answered all my questions.

It was so simple. I couldn’t believe it.

Bobby and his son were walking around Estonia. They left Prague, bought a house and had no plans.

Someone overheard them speaking English.

They started talking. “What are you planning to do for your kids for school?”

Bobby had no idea.

“I have a son who’s your son’s age. We found a really good school up the hill. There’s a meeting tonight for foreigners who want to enroll their kids.”

Then Bobby told me his secret…

Click here to listen to the FULL interview with Bobby Casey