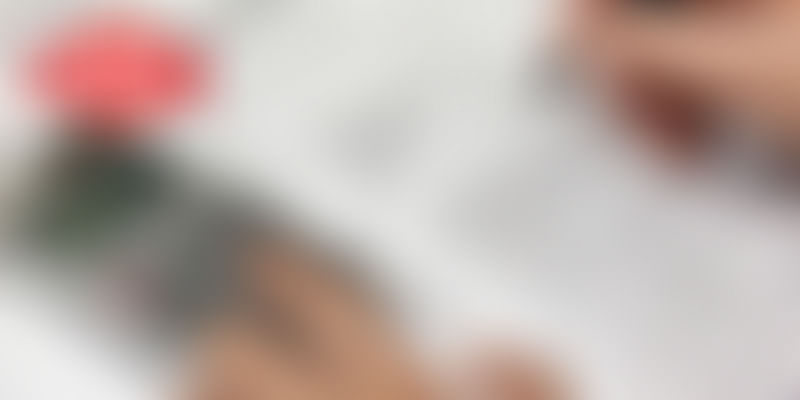 There was a time when entry operators and black money hoarders used the technique of issuance of shares at a premium in sham companies to convert black money into white. To curb the same, the government had introduced Section 56 (viib) in the Income-tax Act in the year 2012. The idea was to curb unwanted and illegal transactions; however, this also had an impact on genuine startups seeking investments.

Law as it stands:

Understanding the tax provisions will give us a better insight into the issue. As per Section 56 (viib) of the Income-tax Act, 1961:

The consideration value which exceeds the fair market value of such shares is taxable for the company under the head “Income from other sources” at 30.9 percent.

On reading the provision of the law, prima facie it is apparent that the following cases are not covered under this provision:

Further, the law has provided that this section shall not be applicable in the following cases:

Even though the government, to some extent, has been successful in plugging the loopholes relating to the conversion of black money into white, they have created a genuine hardship for the Indian Angel and other unregistered investors, as angel investment in early-stage startups is normally done based on the idea, future prospects, and trust in the founders. Also, the valuation mostly depends upon the negotiation and agreement between the investors and the founders and this has nothing to do with the actual valuation or FMV of the shares.

As per Rule 11UA of the Income Tax Rules, FMV of shares shall be determined as per the given formula or based on a valuation report issued by a merchant banker or a chartered accountant, at the discretion of the company.

To complicate things further, the Income Tax Department has started issuing notices to startups with marked-down valuations in subsequent rounds of investments, stating that the initial investment was at a consideration which was higher than the FMV and so it would attract income tax. They have also started challenging the valuation methodologies and data used for valuations, citing that only the latest valuation report shall be considered for determination of FMV.

There is no clarity in the law as to which valuation report to follow if there is more than one valuation report at some time gap. The tax officials are not ready to understand that valuations may change after some time frame due to change in market conditions, competition, and other factors and that, accordingly, FMV may also change.

The government is speaking and working a lot on ease of doing business and Startup India policy. The intention of the government has not been to disrupt the ecosystem or to differentiate between the domestic and foreign angel investors (which has been widely perceived because of this provision of the law).

We hope that good sense prevails and the required amendments are made to ensure that domestic angel investors are on an equal footing as compared to their foreign counterparts, as it is well known that for the development of this ecosystem, the untapped funds of traditional domestic investors are of equal importance as those of FDIs.

In Budget 2017, the government ought to find out and present a mechanism so as to ensure that the genuine Indian startup ecosystem is not penalised and made to suffer because of hawala and entry operators whom the government wants to and should keep under check.

What startups expect is more clarity on the tax laws and lesser discretionary powers with the tax officials so as to keep a check on unwanted litigation and corruption.