Will the Budget provide clarity for the e-commerce sector ahead of GST? 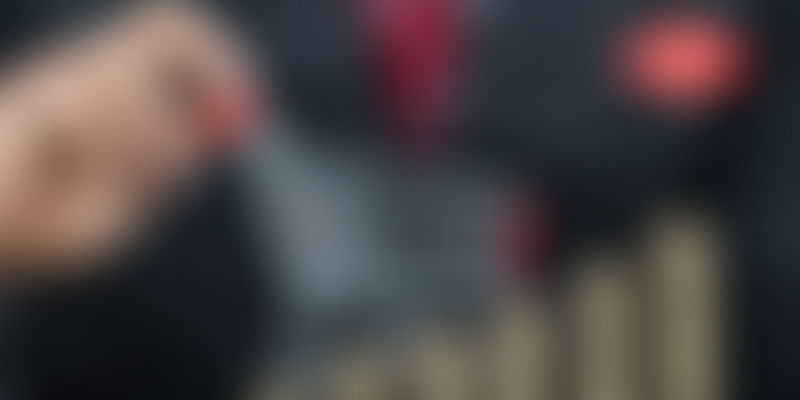 With the deadline for the Goods and Services Tax (GST) being pushed beyond July 2017, the forthcoming Budget has generated interest. A rise in business opportunities in the e-commerce sector in the backdrop of the demonetisation drive has led to increased expectations of resolution of the longstanding issues plaguing its players.

Primarily, it is expected that the rate of service tax would be increased from 15 percent to level it with the proposed revenue neutral rate of 18 percent under GST. This would create the maximum impact on the market players as it would prima facie imply an increase in cost. It is desired that the issue of widening the scope of availing credit is addressed in tandem with the increase in the service tax rate. If the input credit cannot be allowed, a mechanism for refund should be put in place.

Another common problem faced by the players serving as online marketplaces is that the packing/repacking activity that happens in the warehouses is being subjected to excise demands, on account of such activity being deemed as manufacturing. In this regard, some of the players have obtained an advance ruling, wherein authorities held that activities like inspection and testing, cleaning, and lint brushing, jewellery correction, folding and hanging, tagging, among other activities, would not amount to 'manufacture attracting excise duty'. However, it is hoped that this issue is put to rest by the government, which should issue a clarification with an indicative list to that effect.

Furthermore, issues concerning the taxability of the transactions executed by e-commerce companies should be clarified after studying the intrinsic nature of the various models to avoid double taxation. At present, pure and managed online marketplaces are being subjected to sales tax and service tax demands despite such companies being mere facilitators of the sale i.e., service providers, and not traders themselves. A clear demarcation is required to reduce the onerous burden of tax as well as compliance on these companies. Additionally, the valuation for services like listing on the portal (fees paid by vendor to the portal owner) in cases where there are no upfront fees collected is contentious and it is desired that a specific composition scheme is introduced to dispel any form of confusion.

It has been observed lately that the revenue department has been taxing the full value of the transaction executed by e-commerce players without allowing the reduction in the value of the goods or services when the discount has been borne by the sellers or the player itself. A probable reason could be that because of the complexity of the varied discount schemes run by such entities, the standard of the procedural requirements to qualify as a discount as recognised under the statute is not being met. Better guidelines can be introduced specially for the e-commerce players to resolve issues on this front.

Since the introduction of the concept of an 'aggregator' in 2015, wherein the liability to collect tax at source has been affixed on aggregators, there has been a demand from the e-commerce sector to remove this provision. This seems to be unlikely, since they are in sync with the special provisions as envisaged under the draft law of GST.

Having discussed the concerns from the perspective of Centre-based levies, a host of issues concerning entry tax, Value Added Tax take the cake and await resolution. With conflicting judgements given by the States it falls upon the Centre to take the lead in putting the other issues to rest in order to give the necessary boost to the e-commerce sector.