Convertible notes: are they finally a reality for Indian startups? 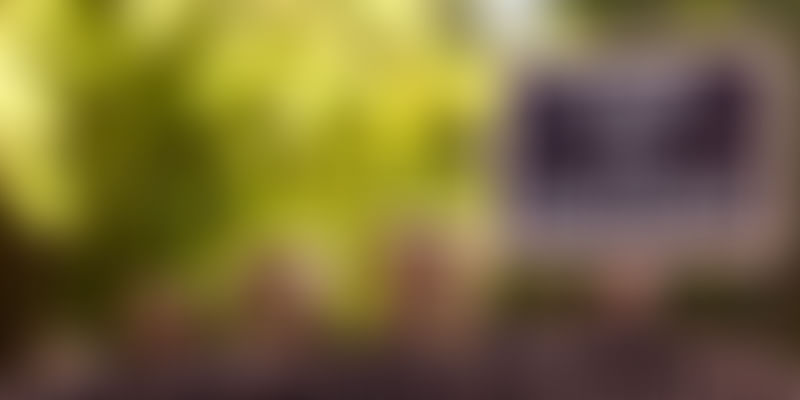 In Silicon Valley, Singapore, Tel Aviv, and other sophisticated startup economies, raising early-stage money through a convertible note is quite common. It makes the funding process relatively easier and quicker. In India, issuing convertible notes to foreign investors was always forbidden since the Reserve Bank of India (RBI) and the Ministry of Commerce and Industry (MoCI) allowed foreign direct investment (FDI) only in equity instruments or such other instruments that were considered at par with equity (compulsorily convertible preference shares/debentures, etc.). In fact, a lot of founders did not even know about this type of instrument. However, with effect from January 10, 2017, the RBI has amended the Foreign Exchange (Transfer or Issue of Security by a Person Resident outside India) Regulations, 2000, to allow “startups” to issue convertible notes to foreign investors (January Notification).

What does this mean?

Imagine you have just started your business in India and incorporated a company in Mumbai a few weeks ago. You are trying to focus on your product but also have to constantly reach out to potential investors. Your business model is still fluid and is undergoing constant changes along with your technology. After a few rounds of calls, some angel investors from Singapore show interest but find valuing your company really tough. They want to fund but in the form of debt where the debt should get converted into equity before the next round of funding at some discount so that they get to benefit as early investors. Prior to January 10, 2016, chances were that your deal would not go through because Indian laws did not allow FDI in a debt instrument. Such money was (and “is” in some instances) treated an external commercial borrowing or ECB.

Let us take an example with some numbers to understand this further. Company A is looking to raise Rs 1 crore at a pre-money valuation of Rs 10 crore. The potential investors do not understand the basis of this valuation since the company is still trying to stabilise its business model. After much deliberation, it is decided that Company A will issue Rs 1 crore convertible note to the investors with a condition that this money shall be converted into equity at a 15 percent discount to the next round of funding, which ought to take place within 24 months. If Company A is unable to raise the money, it has to return the loan along with interest at 10 percent immediately upon the expiry of the 24th month or any other time that the investors demand. Twelve months later, Company A raises Rs 10 crore at a pre-money valuation of Rs 30 crore from a seed fund. Now, the first investors will get to convert their investment of Rs 1 crore at a pre-money valuation of Rs 25 crore 50 lakh (that is 15 percent discount to the Rs 30 crore valuation). In other words, the first investors will get more shares for their money and get compensated for investing early in Company A.

Whenever such a progressive regulation is introduced, there is always some catch. Let us try and identify that by looking at some key features:

Comment: The definition seems reasonable but “startups” have to keep the five-year period in mind. Once this period lapses, our view is that the money received against the note will continue to be a debt and have to be re-paid. The RBI may have to clarify whether the investor and investee can mutually determine the interest rate at which the convertible note may be repayable. Further, the FDI policy presently in force restricts and regulates issuance of debt instruments to foreign investors. Therefore, it is unclear at this stage whether complying with the January Notification would result in a breach of FDI laws. In the coming weeks, we expect the Department of Industrial Policy and Promotion (DIPP) to amend the present FDI policy through a new press note.

Comment: This is also reasonable and implies that a “startup” cannot issue a convertible note to an investor looking to invest less than Rs 25 lakh. The government, perhaps, wants only “serious” investors to benefit from a note.

Comment: Acceptable. This only means that the “startup” has to comply with norms which it would in case it was issuing equity instruments to a foreign investor. Therefore, this requirement does not cause any prejudice.

There is little doubt that the January Notification would have been a game changer in the Indian startup ecosystem had it applied to companies that, perhaps, are engaged with some form of technology, either as a product or an enabler, and are less than five years old with an annual turnover of less than Rs 25 crore. That said, it is clear that there is intent to make the startup environment more business and investor friendly. We may witness some fairly (positive) drastic initiatives by the government in 2017.