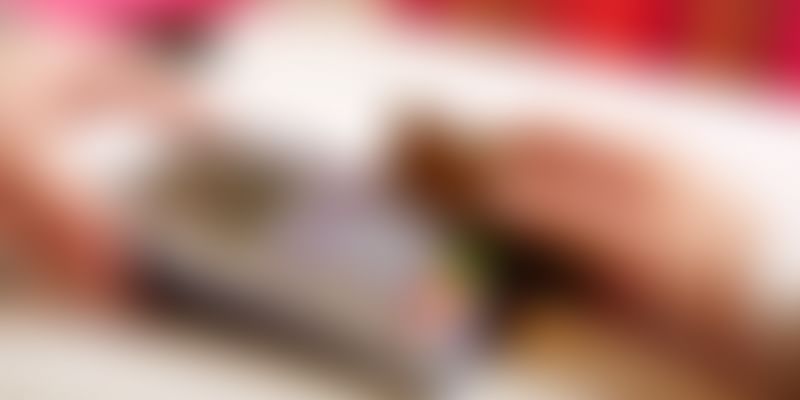 The second largest credit card player SBI Card today said post-note ban, the total spends on its cards have increased by 25-30 per cent, despite fall in certain segments like fuel, jewellery and other discretionary spending.

Total spending on our cards increased post- demonetisation by 25-30 percent. But in some categories like fuel, jewellery and discretionary spending came down.

SBI chairman Arundhati Bhattacharya chipped in saying pre-demonetisation SBI Cards were getting 65 percent of transactions on cards and after demonetisation it has been 85 percent. So, in a span of 50 days we have seen a rise of 50 percent.

In November, spends had actually declined but the number of transactions went up. But then, subsequently, in December it picked up again as there was 35-50 percent increase in number of transactions during the month, he added. With a little over 15 percent market share, SBI Card is the second largest player in the 27.3 million credit cards market.

According to a report by SBI, the cash crunch will only end by end of February. When the government announced the demonetisation of higher currency notes on November 8, there were 17.165 billion pieces of Rs 500 notes and 6.858 billion pieces of Rs 1,000 notes, amounting to Rs 15.441 trillion (86 percent of the value of the total amount of currency in circulation). The Security Printing and Minting Corporation of India and Bharatiya Reserve Bank Note Mudran have been working at a frantic pace to replace the demonetised currency with new notes.