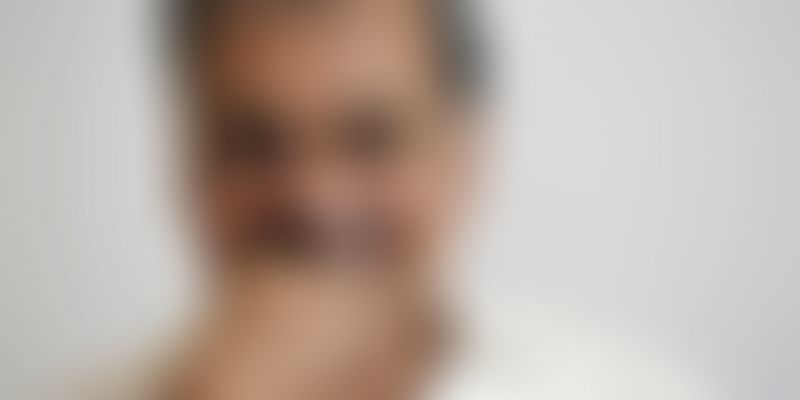 His father was in the pharmaceutical drugs trading business. Borrowing Rs 10,000 from his father, he now owns a Pharma company, making him the second richest man in India. This is the story of the famous tycoon, Dilip Shanghvi.

Dilip was born in Mumbai. His family later moved to Kolkata. He started off by helping his father’s wholesale pharma business in Kolkata (then Calcutta). After Graduating from Calcutta University in the stream of commerce, he started his own business in Kolkata with one employee, where he marketed and sold psychiatry medicine. He then came to Mumbai, and set up his first factory in Vapi, Gujarat.

The realisation to start his own drugs company had dawned on Dilip when was helping his father. He soon decided to set up his own business and market his own brands instead of continuing in trading business. He got his initial investment from his father and started Sun Pharmaceutical in 1982. His base was Vapi in Gujarat, where he got some goods and equipment from a friend. Seeking help from a few more people, he started off with five products for psychiatry. The company did IPO in 1994, and expanded its sales network across 24 countries in 1996.

In 2011, Ranbaxy crossed global revenues of $2 Billion, becoming the first pharma company of Indian origin to do so. Sun Pharma ventured into Ophthalmology in 1987 by taking over Milmet Labs. Milmet Labs was at a global rank 108 in 1987. Currently, it is ranked 6th, signifying Dilip's mettle. The company started Branded Ophthalmic business in US last year.

Dilip also ensured that he expanded Sun into the European and US markets. Acquisition of Ranbaxy gave the company the necessary depth required in emerging markets. In 2012, when Sun Pharma acquired URL Pharma Inc. and DUSA Pharmaceuticals Inc., it was a major step in his career. According to Bloomberg Data published by Live Mint, Dilip, with a net worth of over $21.7 billion, also owns a mammoth 60.8% stake in Sun Pharma, making the company number one in India and fifth largest in the world.

In an interview with Business Standard, Dilip had this to say about the key attributes of a good entrepreneur:

"A good entrepreneur is able to spot an opportunity before others see it. He is able to risk money for opportunities that don’t exist today; he’s able to create a team around him who share his vision, helps in execution and, I think, continues to learn all the time."

Dedication, hard work and the ability to make the right decisions at the appropriate moments made Dilip Shanghvi the man he is today.