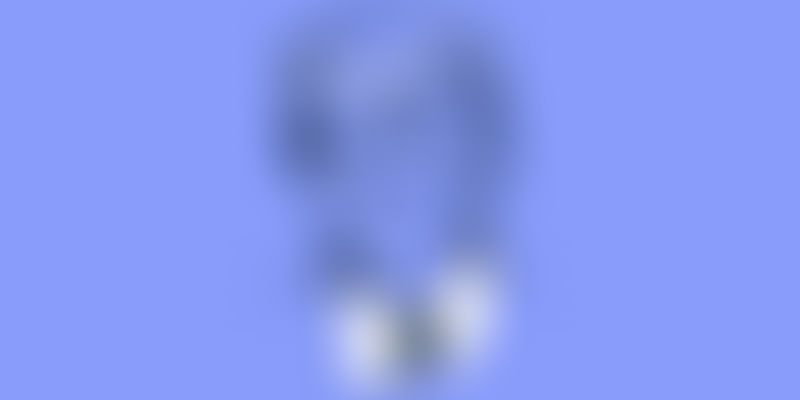 A lot has been speculated about Donald Trump’s business deals during his presidency. The president-elect tweeted that he would release himself from his businesses. “Two of my children, Don and Eric, plus executives, will manage them. No new deals will be done during my term(s) in office,” he added.

Ethics experts have said that selling his corporate assets might be the only way to ensure that he separates these assets from his new position of power. Trump has a multibillion dollar business and controls real estate, hotels, and golf courses across the country and all over the world. Based in Trump Tower in Midtown Manhattan, New York City, The Trump Organization is a mixture of real estate, golf courses, hotels, investments in clothing, and various other products. It comprises of  Donald Trump's business ventures and investments. Trump ran the company as Chairman and President from 1971 to 2017.

Here is a closer look at few of his successful ventures in business.

The Apprentice is a reality television programme that premiered on NBC in 2004. For every episode, Trump received $ 1 million as the host and executive producer. He was the show’s host for the first 14 seasons, after which it was declared that Arnold Schwarzenegger would take over.

The Grand Hyatt Hotel, which was bought by Trump in 1974, is still flying high with its remarkable business. With the image of Grand Central reflected off its glass façade, the 34-story hotel is situated in the midst of New York.

Trump Tower is a 58-storied skyscraper that opened in 1983. It has luxurious restaurants, stores, and offices and is still a highly sought after real estate.

Trump bought the former Chicago Sun-Times headquarters in 2005 for $73 million and converted it into the second tallest building in Chicago. Initially in 2001, it was announced that the skyscraper would be the tallest in the world. But after the September 11 attacks, Trump reconsidered his plans. The sky scrapper has a hotel, condos, restaurants, and shops.

Skating on Wollman Rink is a winter tradition for New Yorkers and tourists alike. Trump renovated Wollman Rink in 1986. As reported by Forbes, in late May of 1986, Trump made an offer to Mayor Ed Koch to step in and take over the construction and operation of the project for no profit. Trump finished the job in just four months at a final cost 25 percent below the budget. The project gained significant attention from the press.

40 Wall Street, also known as Trump Building, is a 71-storey skyscraper located in downtown New York. Trump purchased the building in 1995 for $1 million and renovated it for $35 million.

Trump Place is an apartment complex on Manhattan’s Upper West Side. The development includes 25 acres of open space and 5,700 apartments housed in 18 residential buildings.

Recently, the residents of Trump Place protested for weeks. Finally, Equity residential, the company that owns the bulidings, decided to take down Trump’s name.

According to a recent analysis by the Wall Street Journal, “Roughly half – at least $304 million – of the revenue Mr.Trump reported in a federal financial disclosure form earlier this year came from assets held in 96 different LLCs.”

The Trump Organization has pulled off several businesses that continue to bear the Trump name.