Flipkart devalued once again, now stands at $9.9B 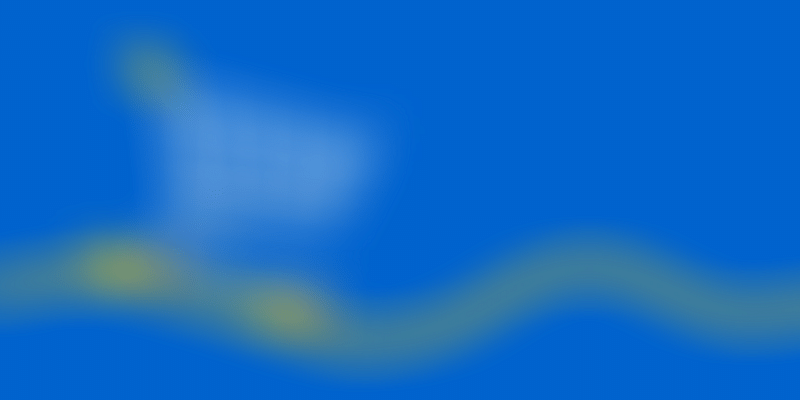 According to a report in the Economic Times, Flipkart's share price stood at $93.15 apiece at the end of the December quarter. It was worth $96.29 during the September quarter, down from $142.24 at the height of its valuation in 2015 when the etail major was commanded a worth of $15.2 billion

The latest markdown comes just a week after the top leadership changed – when Kalyan Krishnamurthy replaced Binny Bansal as CEO of Flipkart, while Binny became Group CEO. The move was seen as an effort to nudge Flipkart to profitability, with the group trying to raise fresh funding at a higher valuation in the next three months. The entry of Kalyan, who was earlier with Flipkart’s largest investor Tiger Global, is widely seen as the investor’s bid to coax the marketplace to perform better. Last year, the Flipkart brass saw a dozen exits.

Flipkart has been in talks with US-based retail giant Walmart recently, reportedly for funding, but without any success so far. This move was believed to be a joint effort to take on Amazon, which is Flipkart’s biggest rival in India and Walmart’s in the US.

According to Morgan Stanley, Flipkart’s market share in India's online retail is 45 per cent. While Amazon India has surpassed Snapdeal to become second in line, Flipkart is also wary of the rumoured entry of Chinese e-tail titan Alibaba, an investor in both Snapdeal and Paytm.

However, devaluations have rarely been commented on by Flipkart’s top leadership. Binny Bansal has categorically stated that devaluations are just a theoretical exercise by investors. To be fair, T Rowe Price has already lowered the value of its shares in 12 unicorns, including Uber, Airbnb, and Evernote.

After the December quarter’s performance as reflected in T. Rowe Price’s markdown, Flipkart’s next valuation will show the transformation it has achieved with Kalyan at the helm.