Why the 'level playing field' argument is wrong 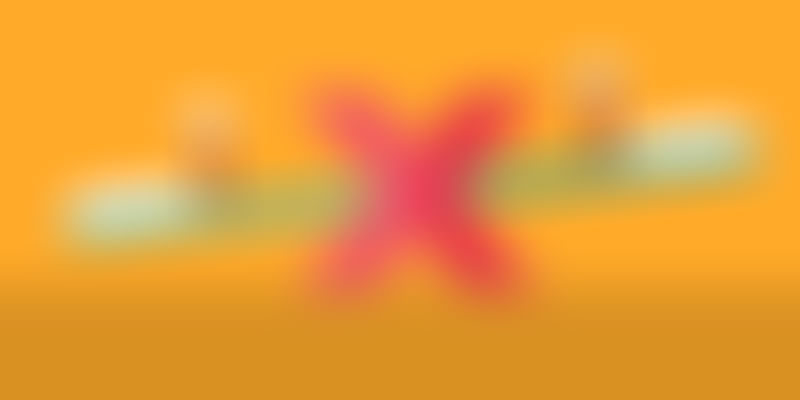 Thomas Friedman’s seminal book, The World is Flat, eloquently brought out the changes in the way competition in an increasingly globalised world is/was being played out. The essence of the book was that technological change is turning the world into one large marketplace. And, it is in the interest of everyone to adapt and play along.

The superiority of a free market (over a controlled economy) has been fairly well established. Over a period of time, the free market evolved to mitigate the pain that an unfettered free market can create for the underprivileged by weaving in the concept of welfare economics. Besides this one adaptation, every other attempt to distort a free market has questionable benefits and motives.

If it doesn’t, then you are either a statesman or a philosopher. Therefore, there is nothing wrong in anyone pleading for erecting barriers to a free market. Articulation of self-interest and lobbying, in a democracy, is a legitimate process. Equally, there is nothing wrong in those without a vested interest, to expose proposals that are neither based on a sound – or a consistent – logic, nor serve the interest of a large group of under-privileged.

There are two tests to evaluate such arguments:

If you put the current arguments by the likes of Flipkart, Snapdeal, and some of their more articulate champions, through these two tests, they sound motivated, inconsistent, and selfish.

If they had argued for imposition of restrictions on these foreign capital-backed companies, it may have been justified to some extent. But they didn’t! Since the foreign capital argument cannot be made, they resort to the Indian origin of the entrepreneurs! How silly! Amit Agarwal is as Indian as the Bansals! So, Jeff Bezos, who isn’t obviously an Indian, is the only basis of this argument!

This would be the ultimate in clutching at straws! There is, therefore, really no difference between Amazon and the likes of Flipkart. Let the better player win. Let market forces decide how the end game is played out. For the Indian consumers, it doesn’t matter one bit!

The China analogy that spokespersons and investors of these companies refer to is outright silly. India has never been, and never will be, like China. Anyone who knows their history would know this. We have accepted the English language – what better indication of openness can there be? We’ve assimilated immigrants from across the world for millennia. These same proponents of the China argument consume Google and other MNC products/services without as much as batting an eyelid. They’ve never argued for an imposition of a ban on Google! Therefore, they totally fail on the “consistency” test too!

I have been a great fan of Sachin and Binny Bansal (and many other entrepreneurs) and have said so. However, I am a greater fan of reason and logic. One can’t but conclude that the plea for imposing some kind of restrictions on Amazon, or Uber, is motivated, selfish, and do not serve a broader interest.

If you read some of the articles put out by otherwise reasonable and clear thinking individuals you wonder how they can be so blatant in arguing this case – actually, there are not too many of them who are articulating this position. The simple answer is that the human mind is great at rationalising when self-interest is involved. After a while, you start believing your own specious arguments, and what started off as a slight guilt turns to a full blown self-hypnosis and justification.