It wasn't just Flipkart restructuring this week, Ola, Snapdeal and others followed their lead 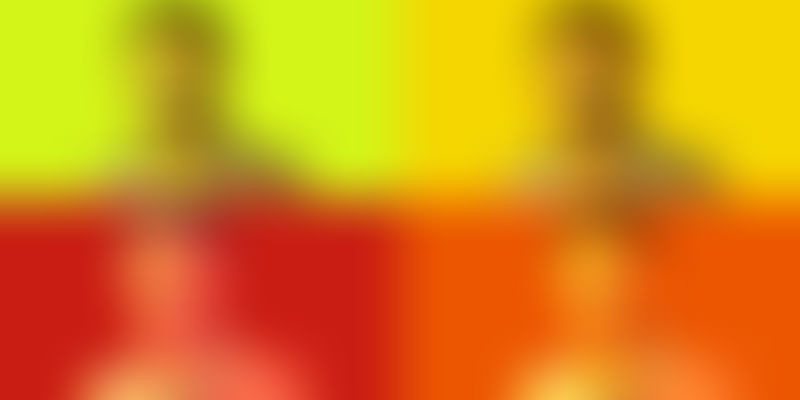 2017 has just begun to set in, and it certainly seems to be making quite a statement.

While the Indian startup ecosystem was already abuzz this week with Flipkart’s change of hands, the Tata Sons leadership crisis was also addressed through the appointment of Natarajan Chandrasekaran as the new Chairman of the group.

But while multiple debates may be brewing around these two appointments, Flipkart and Tata Sons were far from the only big guns making changes in their highest echelons. The following are the other big HR movements of the week:

Just a day after e-commerce behemoth Flipkart appointed Kalyan Krishnamurthy (ex-Tiger Global executive) as its new CEO, it was reported that three top executives at the company had decided to move on from the Bengaluru-based organisation.

However, Flipkart hasn’t confirmed the news and refrains from commenting on the same.

On Monday, apart from the announcement of Kalyan taking over as CEO, it was also announced that co-founder Binny Bansal was elevated to the position of group CEO. Also, it was announced, as a part of the reorganisation, that Nitin Seth was appointed the Chief Operating Officer at the firm.

The news came out on Tuesday that Indian cab aggregator Ola appointed Shalabh Seth as the CEO of Ola Fleet Technologies, a wholly owned leasing subsidiary.

In his new role, Shalabh will drive supply growth through leasing and other driver-focused initiatives. Conceived a year ago, Ola Fleet Technologies is responsible for building its own fleet, skilling drivers and creating a comprehensive ecosystem.

Prior to Ola, Shalabh was the Managing Director at SAB Miller, where he was responsible for business expansion and growth in the country.

From one e-commerce major to another, online marketplace Snapdeal on Wednesday announced the appointment of ex-Housing CEO Jason Kothari as its Chief Strategy & Investment Officer.

As Chief Strategy & Investment Officer for Snapdeal, Kothari’s responsibilities will include leading strategy, corporate development (including all investments and strategic partnerships), raising new capital for the company, and portfolio management (overseeing companies Snapdeal wholly owns or has invested in).

In a media statement, it was said that under his stewardship, Housing.com changed its business strategy and plan, hired a new, experienced management team, restructured and reduced operating costs by 70 percent, going from 2,500 to 900 employees, as well as raised an additional $20 million from lead investor Softbank.

Said to have 13 years of experience in people development and talent management, Deepa is expected to nurture and develop a strong talent pool to propel Moonfrog through its next stage of growth.

In her previous roles, Deepa had worked with companies like GSN Games India, Zynga and Electronic Arts.

Further, in the international circuit, it was reported that following the closure of the Verizon and Yahoo deal, Marissa Mayer has indicated that she intends to resign from the board, effective upon the closing (of the deal).

Upon closure of the deal, Yahoo will operate as an investment company under the Investment Company Act of 1940. Moreover, the size of the board will be reduced to five directors.

Joining TCS in 1987 as a computer engineer, N. Chandrasekaran steadily climbed his way up the ladder, becoming CEO of the company in 2009. Rajesh Gopinath is expected to fill his shoes at TCS.

The winds of change have been hitting the Indian startup scene since last week.

But with 2016 seeing a lot of restructuring in investments, the difficult environment for raising capital is pushing businesses to look within and form better teams.

However, how much that helps these businesses will be interesting to watch over course of the year.