Jio to extend its flagship plan till June, but with a twist 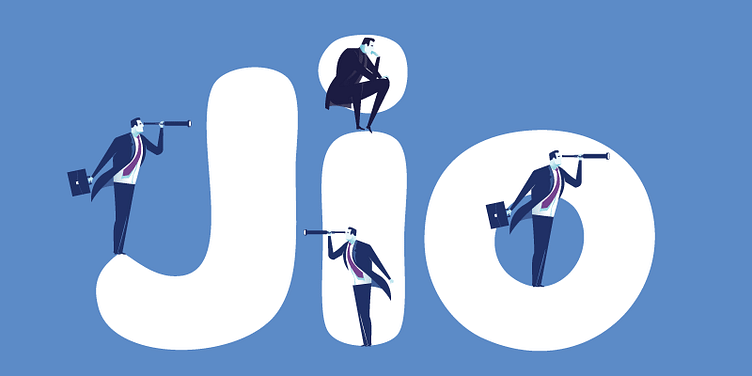 Ever since its launch on September 5 last year, Reliance Jio has evolved into a pool of over 72 million subscribers in four months. The launch offer, which read cheap data services and free calls, will now be extended till 30 June 2017, prior to its previous announcement of March 31.

The six-month trial, which was supposedly scheduled to flag off this year, will be now extended with a new tariff plan. The record-breaking response to Reliance Jio which attracted over five crore subscribers in just over 80 days will be the fuel to keep the 4G VoLTE cellular operator plan alive, which might, in turn, lead to over 7.2 crore users in a little over four months.

The Mukesh Ambani-owned operator will now be charging Rs 100 for data, whereas the voice calls will remain free. Ever since the announcement, the major telcos have slashed their rates in response to the Jio’s offers. The Indian telecom industry and the ruling competitors like Bharti Airtel, Idea Cellular, and Vodafone India are hypothetical and mostly endangered by the affordable services offered by the new entrants. This mass adoption of Jio has forced the other telcos to aggressively join the race.

By December 31, we had crossed 72.4 million customers and we have lakhs of new customers daily

RIL chairman Mukesh Ambani had set a 100-million customer target in the shortest possible time while announcing the launch early September last year. Anshuman said the point of interconnect has improved drastically but is still 15 percent in some areas. He noted that the figure is three times more than the ideal five percent of call drops.

Though Jio is internally battling the risks of losing its customers, finding a midway between the current, free and nominal charges to the post June charges will be a challenge. Finding a suitable price point which will reflect the market rates and will remain profitable, will remain a mystery for now.