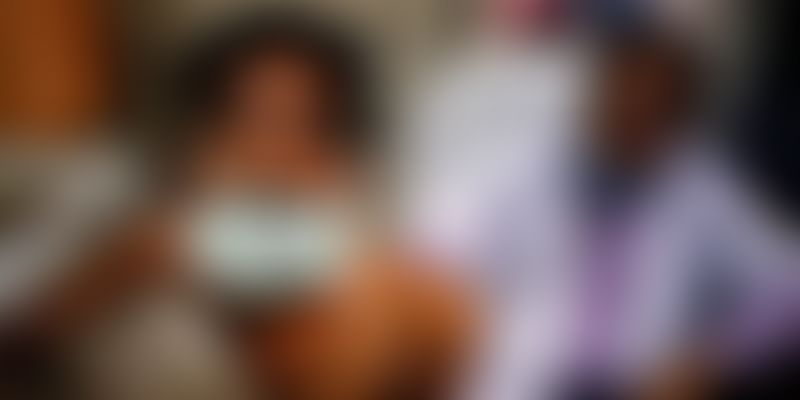 From Srinivasa Ramanujan to Amitabh Bachchan, tuberculosis has made plenty of people in the country suffer. Dr Lalitkumar Anande, the Chief Medical Officer from Sewree's Hospital for Tuberculosis, is on a mission to spread knowledge and awareness about the deadly disease all around Mumbai. Entirely on his own, Anande has spoken to more than one lakh people in the last four years. He often goes around streets and makes conversations with people about TB.

He goes on to enter crowded trains and other places just to talk about the disease. He carries short and flexible presentations along with him, speaking on the causes of TB and about preventive measures. He even addresses the issue on the etiquette for coughing for a TB patient if he or she is in public.

Anande has worked with Sewree's Hospital for the past 27 years, and speaking to the The Hindu, he said, "Everyone talks about active TB, people who are already suffering, facing drug resistance or side effects of medicines. But I want the city to focus on latent TB that we carry in our bodies too. We need to understand how to keep the latent bacteria lying low."

He started going ahead with this idea in 2013, which was when Mumbai was particularly exposed to drug-resistant TB. Though the government refused to approve his study, he never gave up. He is so dedicated to this idea and its implementation that he usually ensures his car is parked in traffic jams and personally moves from one vehicle to another spreading awareness.

Anande makes speeches at residential societies, colleges and schools. He set himself a target of reaching out to all the 1.5 crore citizens of Mumbai and ensuring everyone is aware of TB.

Tuberculosis is one of the most dangerous diseases in India. According to the WHO, in 2014, there were 9.6 million patients spread across the world, out of which 2.2 million were Indians.