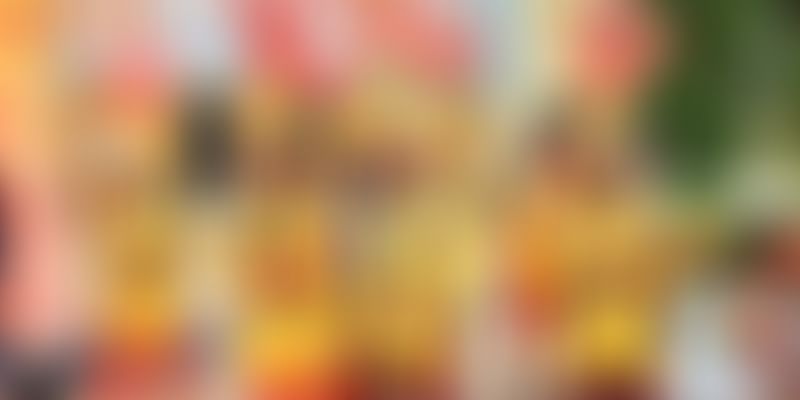 The 14th edition of ‘Pravasi Bharatiya Diwas’ was held at Bengaluru to strengthen the engagement of the overseas Indian community with the government. The event saw over 3,000 participants ‘Redefining engagement with the Indian diaspora’ in different sectors

The vibe at the startup hub, Bengaluru, this weekend mirrored the true essence of ‘Incredible India’, with the country celebrating the 14th edition of Pravasi Bharatiya Divas. The theme of this edition was 'Redefining engagement with the Indian diaspora'.

Celebrated on January 9 every year to strengthen the engagement of the overseas Indian community with the government, reconnect them with their roots and celebrate their achievements and contributions, the day is celebrated to mark the return of Mahatma Gandhi, seen as the greatest pravasi, to India from South Africa in 1915.

The agenda of the event revolves around engaging the government on issues of concern to the diaspora, and to explore opportunities for investment in India and contribution to the country of their origin. These conventions also provide an opportunity to the overseas Indians to network with other overseas Indians residing in various parts of the world. The event is followed by an honorary ceremony to recognise the contributions of a few overseas Indians through the prestigious ‘Pravasi Bharatiya Samman’ Award.

On the second day, the gathering was addressed by Modi and other dignitaries. Celebrating the presence of individuals from different walks of life, the event also highlighted the country’s rich heritage through a cultural evening on day one. The attendees saw a glimpse of the rich and diverse tradition of varied art forms, music and culture of Southern India.