4 things to expect before you make a change in career 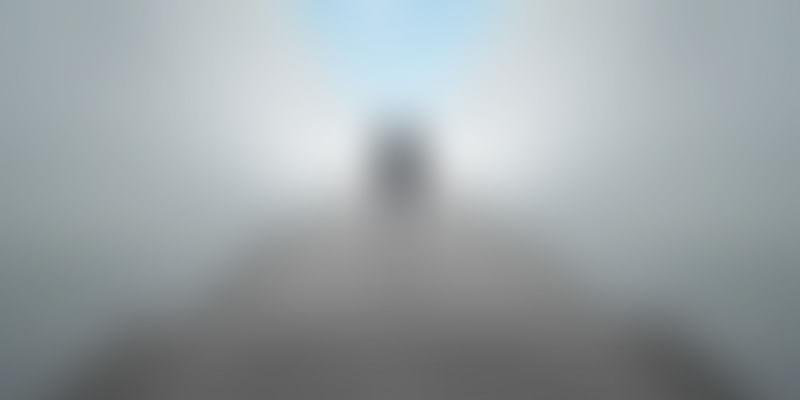 Stirring up the status quo can be a tough job for most of us since dealing with change, be it positive or negative, is a tough ordeal. Switching over from one career to another can be a bittersweet and emotional experience. On the one hand, you are super stoked at the new opportunity, but one the other, the unfamiliarity and newness of the workplace makes you nervous.

When you are stuck in-between such an emotionally daunting crossroad, it’s only fair to wonder what awaits you. Switching from one career to another does not necessarily have to be that stressful, especially if you know what’s coming your way. Here are four things you should expect while making a career change.

There will always be a fear of the unknown, but as the saying goes, ‘As one door closes, another door opens.’ Doubting your opinion of leaving your current job and taking a new one will cause more anxiety and stress which will only set you back all the more. Although a little anxiety is normal, brooding over your decisions and trying to predict the future will do more harm than good. Remember, it’s always about taking your chances are creating new memories.

Leaving a job can feel like a breakup or divorce for many professionals, and why not? It’s a momentous step for anyone to take. It’s pretty common to feel sad or depressed right after the decision to quit has been made. It might also make you feel guilty, like you are leaving everyone behind to go work for a new company. Don’t fight such emotions, accept them as a part of change. Remember, evolution is everything and like every other aspect of your life, your career must evolve as well!

As an individual trying to find a new job or a new career choice, you will find yourself trying to know as much as you can about a particular job opportunity, especially when you are changing career paths. Being informed about what you’ll be jumping into is a good idea before you actually take the leap. When traversing an unconventional career choice, it’s very easy to get swayed away by all the apparent glitz and glamour of it. But instead of making a choice that you might regret later, talking to people who are already associated with the industry is a brilliant idea.

While starting off at a new job, every newbie faces the challenge of having to prove themselves among others. Just remember what you went through while you started working at the previous place, and no matter how celebrated you were over there, you’ll still have to go through the same grueling process in the new office as well. Every office comes with their unique share of employee drama and you may not be exempted from it either. Stop fighting it! Instead, embrace it and work on building effective employee networks, trust, and friendly relations from scratch.

Change is inevitable, but just because you are afraid of it does not mean you shouldn’t consider it. Making a change of jobs every once in a while is a good thing but it’s better to be safe than sorry. Hence, research on the probable pay-scale, the career path itself, and other vital factors.