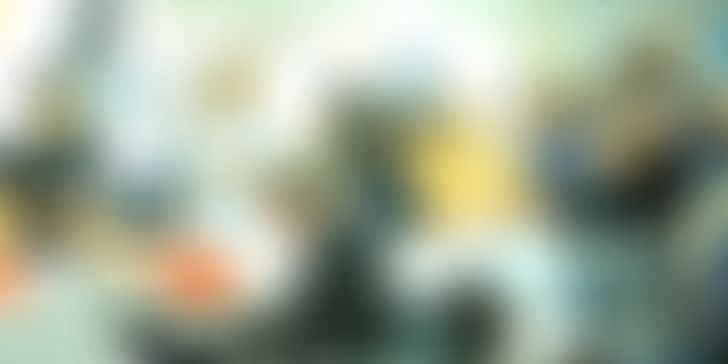 The fifth edition of Myntra’s End of Reason sale, held between January 3 and 5 this year, concluded yesterday and the number crunchers have released the much-anticipated data. For starters, the e-commerce giant claims that 12.5 million users participated in the three-day affair, thus leading to a 160 percent spike in their revenues.

Ananth Narayanan, the CEO at Myntra and Jabong says that the End of Reason sale has given them a massive headstart to the new year. "Wth Jabong’s participation this time, (the sale) has helped us accelerate our journey to achieve sustained growth at the very beginning of the year. We witnessed a peak of 8,000 orders per minute during the first day and have received over 1.6 million orders during the three-day sale. Post demonetisation, we have seen a 900 percent growth in sales over a normal day,” he reveals.

Widely publicised as the biggest-ever fashion sale, the company's management had also revealed to YourStory that there had been 1.6 million wishlists created, with an average of 10 items each, in the slots allotted to select customers for four hours before the sale officially began.

The app also supposedly gained 2.1 million new downloads in the duration of the sale, and the website witnessed an 11x surge in traffic.

The preview of the sale, which gave VIP slots to 11 lakh customers, resulted in 5 lakh items being sold in just four hours. EORS-5 has also seen the largest ever engagement with Bollywood and sports celebrities with stars such as Salman Khan, Deepika Padukone, Hrithik Roshan, Virat Kohli, Yuvraj Singh, R Ashwin, and PV Sindhu promoting the sale.

In an earlier conversation, Ananth had told YourStory that this sale was a culmination of months of teamwork, and instead of fatigue, the team had an adrenaline rush which kept them in the office all night on day one, as the floodgates to the sale were lifted. This very airtight preparation on the logistics front also allowed Myntra to dispatch and deliver 1.5 lakh shipments to customers before the end of the sale.